A Parliament Of Sceptics 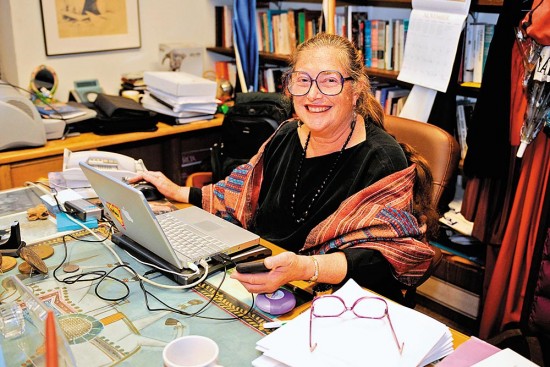 Wendy Doniger is an emin­ent Indologist and Sanskritist at the University of Chicago and has written ext­e­nsively on ancient Indian religious and cultural history over the last four decades. She is well known in India, where some of her books are inc­luded in reading lists of several universities. But another kind of celebrity occ­urred in 2009, with the publication here of her book The Hindus: An Alternative History. Some of her comments in it sparked a shrill public controve­rsy, with protests and rejoinders that eventually led its publisher to pulp the book. Any relevance of this background for the book now under review should be clearer in the near future.

As evident from the book’s title and pre­face, it is broadly in continuation of the author’s research, first formulated in her thesis at Oxford, on The Origin of Her­­­esy in Hindu Mythology. That subject is examined further here. It focuses on three texts from ancient India: Man­us­m­­riti, Artha­shastra and Kama Sutra. These were reg­arded as authoritative exp­­­­­ositions respectively on Dharma, Artha and Kama, the three aims of human life often exp­ounded in other old texts also.