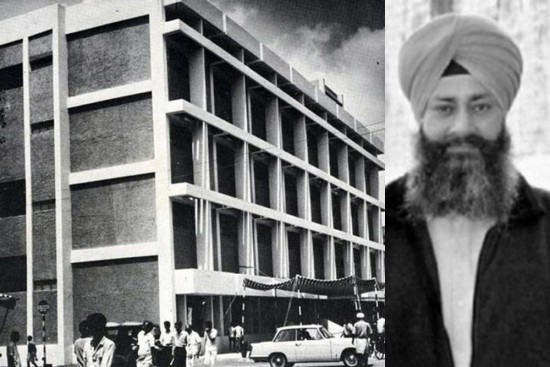 It took 20 years for the Canadian government to acknowledge that the July 23, 1985 Air India Kanishka (Flight 182) bombing that snuffed out 329 lives was a national tragedy. Till then, it was considered as an Indian problem “tied to alleged grievances rooted in India and Indian politics”. It was not even acknowledged as a “terrorist act” although it had killed 268 Canadian nationals. It was only on May 1, 2006 that a commission of enquiry under former Justice John C. Major was appointed to probe failures by government agencies in preventing this mass murder. This delay led to allegations of “racism” in handling this grave issue. It took another four years for Commissioner Major to submit his report listing the glaring failures by Canadian government agencies. He rejected charges of racism, but remarked that “both the Government and the Canadian public were slow to recognize the bombing of Flight 182 as a Canadian issue”.

Are we now seeing a rerun of the same trend in Canada with a reverse dynamics of patronising militant Sikhs due to electoral compulsions? Jagmeet Singh of New Democratic Party (NDP), the first non-White to be elected as a national party leader, is canvassing support for the “Khalistan 2020 Referendum” idea put across by Sikhs for Justice (SFJ). He is also seen refusing to criticise some Canadian Gurudwaras that are exhibiting portraits of Indrajeet Singh Reyat, the convicted Kanishka bomber. On October 19, 2017 the Canadian Globe & Mail ran a story underlining Jagmeet’s “support for the creation of a theocratic Sikh state” and his “veneration” of Talwinder Singh Parmar, the prime suspect in Kanishka bombing. The paper said that this was his electoral ploy on a subject “that bitterly divides the Sikh Community in Can­ada….Many Canadian Sikhs (many of whom undoubtedly supported Mr. Singh’s leadership bid) hold militant views”. And it is the same Jagmeet who is being seen by Was­h­i­ngton Post (August 24, 2017) to “Out Trudeau Justin Trudeau” in the 2019 elections.