A Million Footfalls To Justice

Pakistanis have marched a government onto the right path. Can the movement sustain steam? 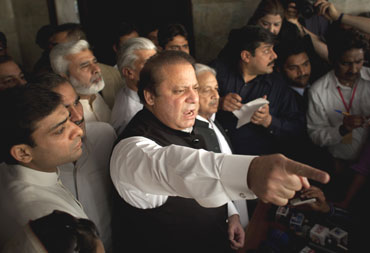 For Faisal, this defining moment has a particular personal resonance too, because, as a lawyer, he was there among the multitudes participating in the Long March to Islamabad for the reinstatement of Iftikhar Chaudhry, the chief justice of Pakistan who was unceremoniously sacked by former military dictator Pervez Musharraf. On the morning of March 15, though, it had seemed that the Zardari government's strongarm measures would stall the march. By evening, everything had changed: Pakistan Muslim League (N) leader Nawaz Sharif broke through the security cordon outside his Model Town residence here, enraged protesters engaged in pitched battle with the police, people's power prevailed and the police melted away. At 6 pm, a mammoth procession of cars, buses and vans began to wend its way to Islamabad. A people's movement had developed sinews, a heady passion had swept aside all fear of danger ahead. 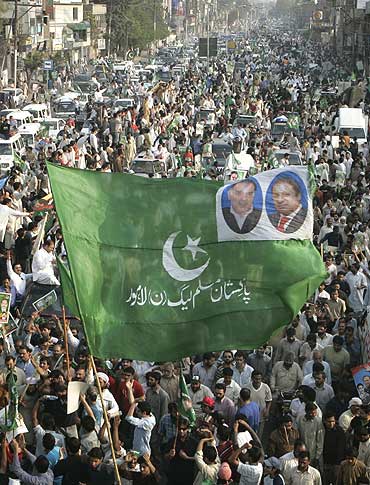