The Burhan Wani cohort has entirely bowed out to a bullet-riddled end after the killing of ‘Dr Saifullah’. Who will be the next Hizb chief? 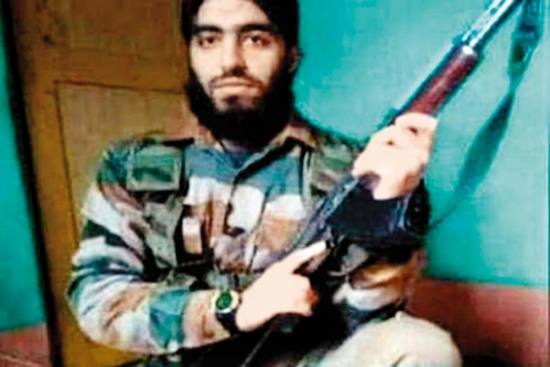 Hizbul Mujahideen, one of the oldest militant outfits in Kashmir Valley, is in a visible leadership crisis after security forces gunned down its operational chief, Saifullah Mir, police said. Mir was killed on November 1 in a gunfight with security forces on the outskirts of Srinagar.

Mir, who was described by J&K police chief Dibagh Singh as the “number one commander of Hizb”, was a close associate of the outfit’s former commander Burhan Wani, a social media-savvy militant whose killing by security forces in July 2016 had sparked a months-long public unrest.