A Measure Of Suitability 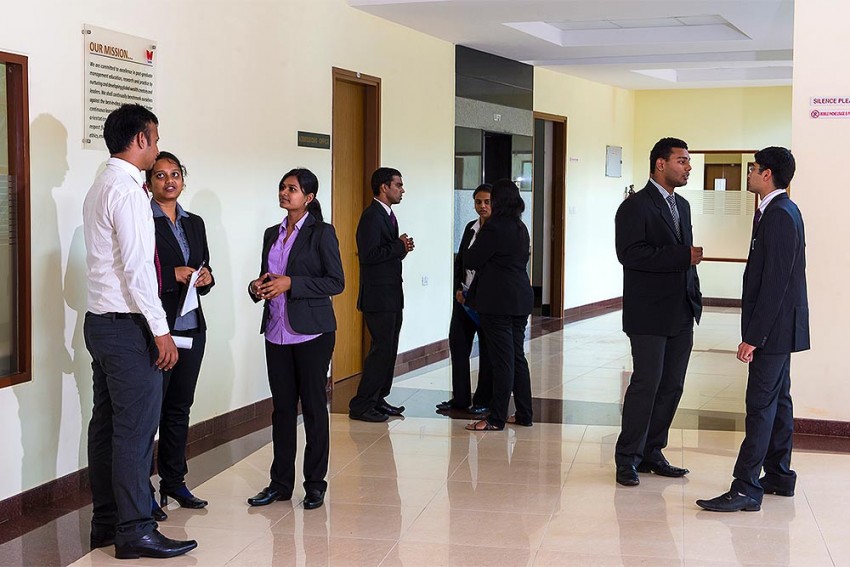 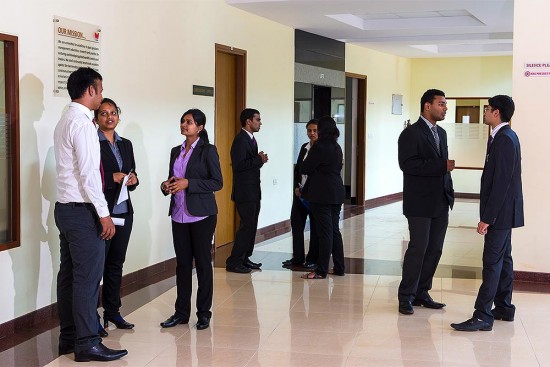 The quality of mercy is not strained. But can it be measured? Psychometric tests—including tests for empathy—are among the assessment methods now popular among campus recruiters. Trends in campus recruitment have changed considerably over the past two years, say placement experts, and all the more so due to the evolution of the mode of assessment. Today, alongside technical skills, considerable weight is given to soft skills. Even for ent­ry-level jobs, there are many measures on which a candidate is tested before being offered employment. And, for those who get an offer, there’s no guarantee it’ll be their dream job.

A NASSCOM report says that in 2017–18, there were only 1.65 lakh entry-level jobs—hardly one for every 20 students. And most opportunities that do exist are still concentrated in the IT sector. In other domains like mechanical engineering, biotechnology and automobile engineering, the need for freshers is quite low in comparison. Things are beginning to change, but the problem remains that whatever your domain knowledge, in the IT sector, you’ll have to show additional skills like coding or programming to get a job.

This wasn’t always the case. Until around five years ago, mass recruiters would hold aptitude tests in colleges. These involved testing tenth-standard mathematics and general English. The student also had to know how to dress formally, converse in English and appear confident. But now, under a new system of ass­essment, particularly for engineers, the first round—considered fundamental—is coding. The second is a psychometric test to understand the candidate’s strengths and weaknesses. Based on this score, they go on to conduct one-to-one int­erviews to shortlist students. This practice is followed by firms big and small, particularly MNCs.

“Having assessed students from several colleges, I have noticed that the quality gap bet­ween IITs, NITs and other tier II colleges seems to be reducing. Now, apart from technol­ogy-based testing, the new trend is the psychometric test,” says Guruprakash Sivabalan, founder and CEO, Xobin Technologies. “These tests check your behavioural skills. There is a bunch of 200 traits that can be checked with these psychometric tests.”

For example, the tests help in assessing whether you have an entrepreneurial orientation and assessing your empathy level. Your scores on trait tests help the recruiting company decide what job and role you are best suited to. “If your empathy level is high, you can be a good customer service expert. If you are outspoken, with good aptitude, you could be suited to business development,” says Sivabalan.

“Thousands of employers are looking for the right kind of person. The problem is a mismatch in demand and supply,” says ­Youth4Work founder & CEO Rachit Jain.

With millions of students annually graduating and entering the job market, the campus recruitment scene in India is getting tougher with each passing year. But a shortage in the sheer number of jobs isn’t the only problem. “There are thousands of employers looking for the right kind of person...The problem is of a mismatch in dem­and and supply.  There is a notional mismatch too, as somehow we are not training students in basic skills like communication, or preparing them for a long-term career,” says Rachit Jain, founder and CEO, Youth4Work, which currently has 42 lakh students across India enrolled on its online employment portal. The company is focused on hiring graduates from tier II and tier III towns.

“Many employers are keen to employ graduates from these towns and relocate them to big cities. These guys are seen as valuable in the long term, a quality that is generally very hard to find,” states Jain. While tier I cities offer more job opp­ortunities, a considerable level of recruitment is taking place in smaller towns and rural areas, esp­ecially due to the reluctance of candidates from elsewhere to move to such places. Many companies opening customer care centres in small towns are also recruiting locally. And while the top ten per cent among graduates of top-ranking colleges go on to further study, most of the rest look for jobs straight after graduation. For them, there are many frontline jobs available.

Financial services companies and consumer services predominate among the many sectors attracting fresh graduates, says Kamal Karanth, co-founder, Xpheno, a specialist staffing start-up. “When we approach these candidates, the frontline jobs are not their first choice. Their first choice is aspirational—to work in an MNC in the best job. Generally, in the MNCs, they veer tow­ards BPO jobs, which come in various shapes and have different requirements like being good at communication, being open to working night shifts and being good at ICE (information, communication and entertainment),” says Karanth.

The number of placements varies from college to college. The ones in big cities are better off than, say, a tier III city college, as soft skills are generally found to be comparatively lacking in smaller city colleges. This is bec­ause those who graduate from institutions in metro cities tend to have good communication skills, opines Karanth, adding that unless the candidates are unwilling, there are a number of placements happening in non-banking financial companies (NBFCs), financial services, BPOs and consumer companies. But most of these are entry level, frontline and customer-facing jobs.

The last thing a student who has done a BA or BSc would expect is to have to meet a customer, or even talk to one. But there is no specific educational requirement, and where people are willing to put in the effort, employers will invest in on-the-job training or ‘repairing skills’. As the retail sector grows, there is huge demand for good workers. Similarly, NBFCs are on a recruitment spree, reportedly having hired around one lakh people this year, mostly on a contract basis, with salary and duration of the job linked to performance. Being focused on financial inclusion, NBFC and financial services recruitment is mostly from tier II and tier III cities and towns, for greater penetration in rural areas.

“While captive IT centres are growing, the number of IT core jobs is no higher at entry level. But given the rise in domestic consumption, graduates are getting jobs, mostly in sales, customer service, across FMCGs (fast-moving consumer goods) and logistics,” says Manish Sabharwal of TeamLease. “People are getting jobs but not the wages they deserve or need.”

Many jobs are now automated and so, recrui­ters don’t need people with general aptitude. They need people who can be productive from day zero. They need coders. They need people who can solve problems. Even in service-based companies, mass recruiters have begun to hire for product companies and start-ups, as these have started to produce cutting-edge technology and AI products. In keeping with the changing jobs scenario, campus recruitment methods too are undergoing transformation.