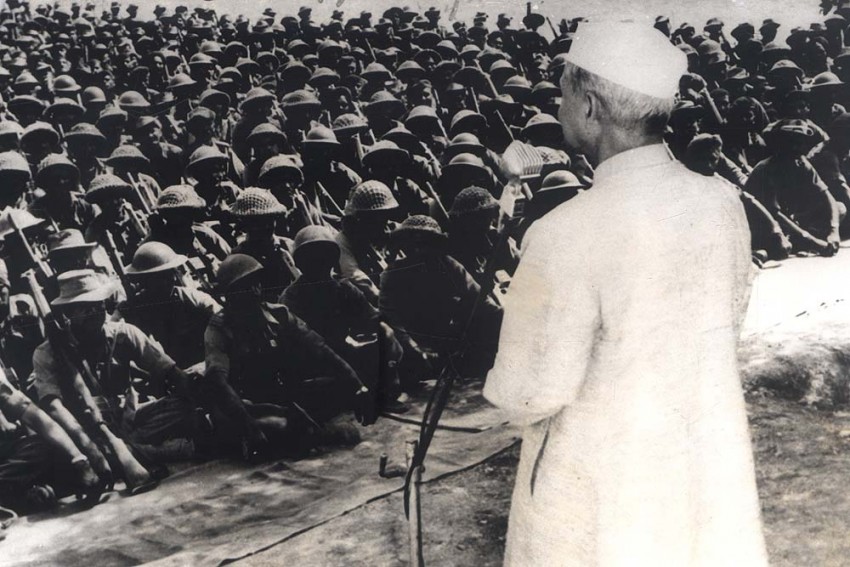 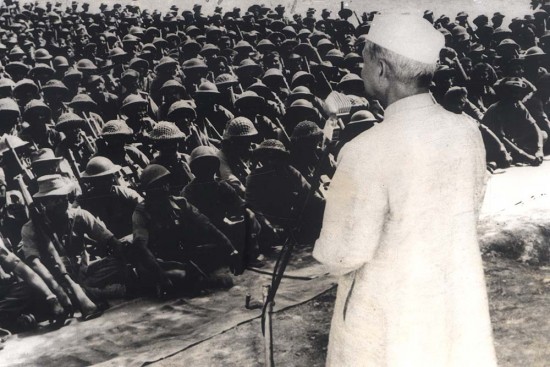 After Lal Bahadur Shastri succeeded the larger-than-life Nehru as prime minister, he was often regarded as a figure of fun for his diminutive stature. That changed the day he ordered Indian troops to cross the international border. Rawalpindi (where the Pakistan army HQ is located) had launched a ma­ssive attack in the Akh­noor-Jammu sec­­tor. To counter that, the Ind­ian army mounted a many-pronged att­ack from Amritsar, Ferozpur and Gurdaspur and, a few days later, from the Sialkot sector. Shastri told (then army chief) General Chaudhuri, “I want to reach Lahore before they enter Kashmir”.

This was the tallest decision by the ‘sho­rtest’ man. Nehru, a sti­c­kler for the rights and wrongs of world affairs, would have never cro­ssed the international border. Shastri became a hero and the country united under his leadership. During the 22-day war, Shastri used RSS cadre to regulate traffic in Delhi, as most res­ources were diverted tow­ards the war. This sent a wrong message to Muslims, who felt insecure. The war reinforced the idea that Kashmir is not a disputed territory, but an integral part of India.

Initially, like any sane man would be, Shastri was not in favour of war. He intensified diplomatic efforts to garner foreign opinion against Pakistani infiltration in Kashmir. On Shastri’s insistence, Washington sent a team and found that Pakistani forces in the Rann sector (Gujarat) were equipped with weaponry given by the US. The war could have been averted had America prevailed upon Pakistan not to use these arms. The then Soviet premier Alexei Kosygin did not side with India, either.  He blamed both the belligerents for playing into the hands of ‘American imperialism’.

The US didn’t stop Pakistan from using weapons it gave. Soviet premier Alexei Kosygin also did not side with India.

The PMO was converted into a war room. Shastri was in control. The whole polity, even people like Morarji Desai, came out in his support. The Indian army believes that they won the war; Pakistan insists that they didn’t lose the war. Gen Chaudhuri agreed that advancement of Indian forces into Pakistani territory was slow, as the objective was to destroy armour and not to occupy territory.

Kosygin brought the two sides tog­ether across the table in Tashkent after the war to broker peace. Before that he fired Union finance minister T.T. Krish­namachari. He, with Indira Gandhi, had formed a united front within the cabinet, presumably agai­nst Shastri. Shastri had told me that Nehru wanted Indira to be his successor. Shastri’s slogan, ‘Jai Jawan, Jai Kisan’, had captured the country’s ima­gination. A senior Congress leader, Dinesh Singh, who was close to Indira Gandhi, told me that she even spoke of settling down in the UK.

But destiny had something else in store. Within a few hours of the Tashkent declaration being signed, Shastri died under mysterious circumstances. His family believes he was poisoned. Now, I too feel there was foul play. There was no post-mortem done. The then foreign secretary, T.N. Kaul, requested me to issue a statement that ‘Shastri died of a heart attack’. The mystery deepened because the mini­stry of external affairs refused access to papers relating to Shastri’s death.

I visited Shastri once, when he quit the Nehru cabinet to work for the party. All the lights in his bungalow, except in his room, were switched off. He told me that he can’t afford to pay the electricity bill. He invited me to join him for lunch: dal-chawal and roti. Shastri was simple man, but was decisive and sharp, and an able politician.

(as told to Mihir Srivastava)

“Ayub Was A Pacifist And A Flop As A Soldier”