A Long Chain Of Infamy

Amway, and its can of crooked worms 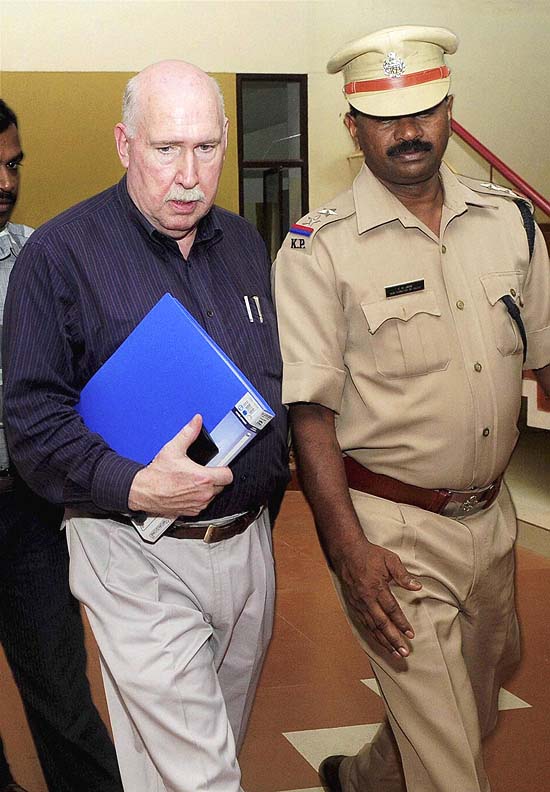 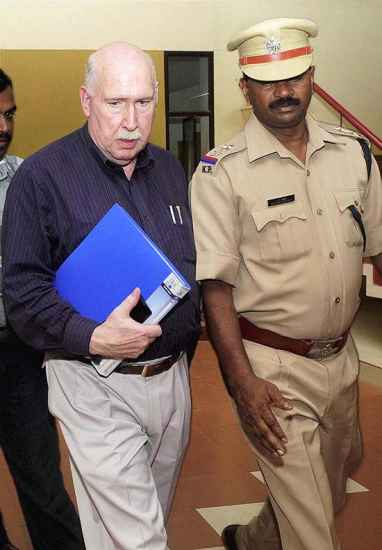 A wave of arrests, probes, allegations and denials is sweeping through the direct selling industry. On Monday, Kerala police’s economic offences wing arrested three top executives of Amway India Ent­erprises, one of the biggest direct selling firms operating in the country.

The move, six months after a former Amway dealer filed a complaint against the company, took the company by surprise. “Amway CEO William S. Pinckney and directors Sanjay Malhotra and Anshu Budhraja were in Kozhikode on Monday to seek anticipatory bail for another criminal complaint. Sleuths from Wayanad, however, took them into custody under a fresh FIR,” says Amway’s head of corporate communications, Sudeep Sengupta.

Now, it emerges that at least six probes against Amway are under way in Andhra Pradesh too. The firm is bending over backwards to refute the charges, but the stage seems set for a wider probe, with a wary public still absorbing the shock of Bengal’s Saradha scam.

“Four very serious complaints have been registered against Amway in Kerala since 2011,” says P.A. Valsan, Crime Branch superintendent of police (economic offences wing). He stresses that the firm’s modus operandi is uncannily similar to a Ponzi or pyramid scheme.

SpeakAsia, PACL, Japan Life and other fraudulent schemes have collapsed in recent years, leaving a trail of bankrupt subscribers. Over Rs 1.5 lakh crore is said to have been siphoned off so far by Ponzis. Of late, direct selling, in which distributors have the legal status of mere informal sales agents, have also come under the scanner.

The Amway men were released on bail by a Kozhikode court on Tuesday, but were asked not to leave India and to coo­perate with the probe. The complainant, Vishalakshi, has alleged she was forced by Amway to purchase Rs 3 lakh worth of products she couldn’t sell.

“Overcharging, illegal circulation of money and creating a chain of money using recruits...are typical of direct sellers like Amway,” says V.C. Sajjanar, DG, counter-intelligence, Andhra Pradesh, who earlier led many direct-selling investigations. Direct sellers and their distributors routinely violate the Prize Chits and Money Circulation (Banning) Act, he says. Promises of quick money, false assurances of huge profits and earnings based on enrolment—all are banned under this Act. But they are part and parcel of Amway’s business, claim the Kerala investigators.

The firm is also being probed for charging exorbitant prices for ordinary products, and putting undue pressure on recruits to enrol more people.

“It will take a few months to file a chargesheet. Fraud and cheating cases may also be imposed—the court will decide,” Valsan says.

Amway’s Sengupta says they are being ‘targeted’ for being successful. “Vishalakshi did not make it big. It’s a case of sour grapes.” He could not exp­lain why even the police would be ‘envious’. “The bigger you get, the more people bring you down,” he says. Since the only source of income in direct selling is commissions paid by those down the line to those above, the smaller players lose money while a few corner profits. This is what’s difficult to prove, and, far from making investigators envious, confounds them.

Amway claims revenues of Rs 2,288 crore in FY 2012 and 1.5 million ‘distributors’. Its sales force is the jobless and the vulnerable, including housewives, making it tough to regulate.

IDSA’s attempts to get its members declared ‘genuine’ and excluded from the Prize Chits Act seems in vain, as the spate of complaints and arrests have more or less muddied the pitch.