A Lion Defanged By Hyenas

Ripudaman Singh of Nabha had the spine to stand up to the British, paid for this in kind and garnered wide support. This is his most detailed biography. 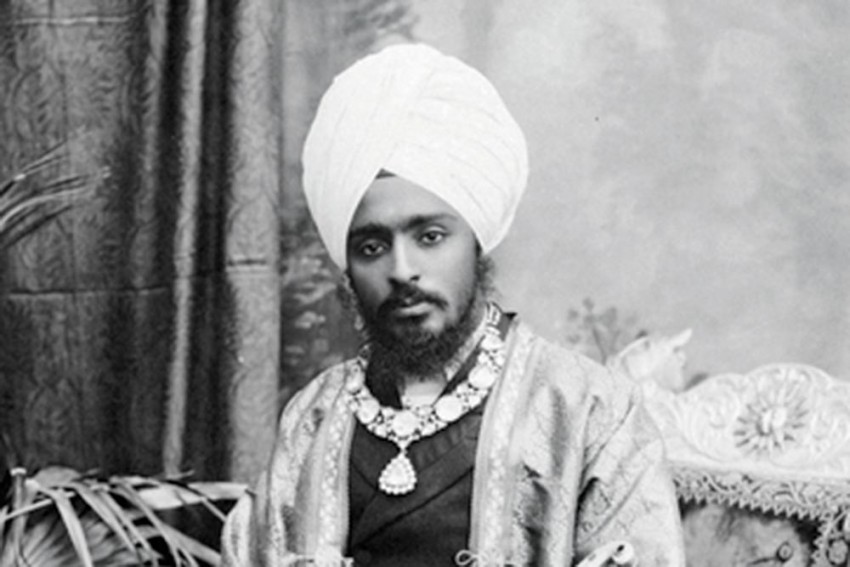 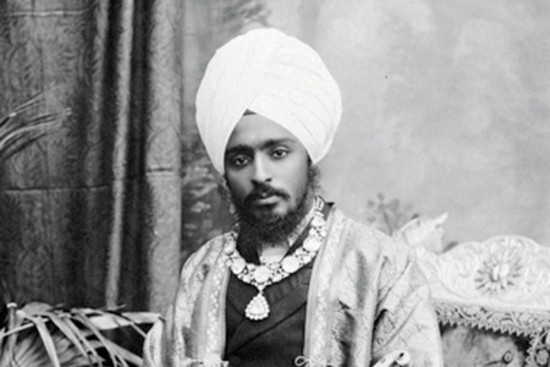 History has a way of sprinkling stardust on people who rise up in grace. In this book it gets showered on Ripudaman Singh, who took over the pagri of his deceased father when the latter passed away in Mumbai in 1912. Thus, Ripudaman Singh became the Mahar­aja of Nabha, in Punjab, and came to rule over an area of some 25,022 km, about the area of the present cities of Delhi and Bangalore combined. Grewal and Banga, both established historians of Punjab, tell the story of the rise and fall of this royal, adding a lot of unk­nown historical detail.

Some of the maharajas of India came into existence when the British East India Company appointed local warlords as its subcontractors. All that the new government of India asked from them was to maintain peace and quiet in their territories and give military help as and when it was needed by the garrison state that the British had created in India. In return, the British kept them happy with baubles and the ‘honour’ of being part of the largest empire in the world. Anyone who did not walk that thin line drawn for them was treated harshly.

Ripudaman Singh, for most part, acqu­iesced like other Indian princes. Yet, he had enough self-confidence and self-res­pect to bridle at the obstreperous intrusions by the British on Indian self-respect. That put him firmly as a favourite of the nationalists. It also made him a target of the British, who sought to remove him at the earliest. By 1923, when he was merely 40 years of age and had ruled for just over a decade, they got the chance to tell him that he was better off in retirement with a good pension.

Don’t be ‘too drastic’, was the advice that a British Colonel was given on handling the deposition to Ripudaman Singh, even as he advanced into Nabha with an escort of armoured cars and a company of the 28th Punjab Infantry to get rid of Ripudaman. Very sensitive to symbolism, the said officer was also advised by his imperial handlers to ensure that there were no ceremonies as Ripudaman was divested of his throne and taken away quietly from Nabha under armed escort. “The important action is to get the Maha­raja out of Nabha and Punjab and this should not be delayed for any enquiry into or controversy respecting the Maharaja’s recent action”, the unambiguous instruction read.

On July 9, 1923, Ripudaman was made to board a car with his wife and son and taken out of Punjab via Ambala to Dehradun. Only later were the leading persons of Nabha informed that their Maharaja had been deposed and the administration been taken over by the government. All the treasures in the family’s hands were duly recorded and taken under imperial control. That broadly is the story that this book rec­ounts, as it adds additional details to the known narratives.

Though Ripudaman went along with British demands, he had enough self-respect to bridle at their coarser intrusions. This made him a favourite of nationalists and a target of the government.

The deposition of Ripudaman evoked popular protest in Nabha. The SGPC, which had appreciated his support to the demand for gurdwara reform, raised the issue of his restoration. The now former-ruler was asked by the government to condemn such demands and issue formal statements saying he had left his maharajaship voluntarily and after full consideration. The SGPC was too canny to be taken in by such statements. They persisted in condemning the forced abdication and continued to demand his restoration. They had found for themselves, for the time being at least, a prince who supported gur­dwara reform and stood by Sikh causes. Even Jawaharlal Nehru joined the Jaito Morcha that followed and made some sympathetic noises in favour of Ripu­daman. A few years later, Ripudaman would announce a firmer adherence to the Sikh faith and thus become a darling of those promoting Sikhism.

All through, he would also continue with his efforts to regain his gaddi at Nabha. As an ordinary citizen in Dehra­dun, he wasn’t alone—the Wode­yar, the ruler of Mysore, also residing in Dehra­dun, was in the same situation. His life was complicated by financial troubles, brought on by his desire to continue the expensive lifestyle of an ex-royal. About all that could be done was to petition the government repeatedly to treat him in ways appropriate to royalty. That, legend has it, was what Porus of Jhelum told Sikandar of Macedonia after being defeated. The British, however, were not made in the mould of Sikandar. They let the ex-royals fester. Perhaps as a lesson in loyalty to all other royals of India.

For A Commune, Not A Circus