A Lahore Boy In Delhi

A heady mix of love, betrayal, business marked his encounters with India 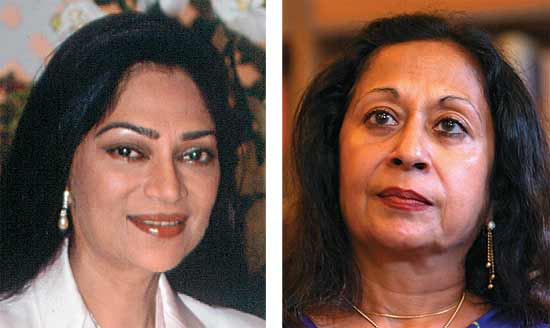 “You know what’s the difference between Delhi and Lahore?” said Salman Taseer, as he stood on the terrace of a glittering dinner party. “They are the cars parked on the street below! Back home, there would have been rows of BMWs, Land Cruisers, but you still have your Marutis and Ambassadors,” he laughed. This was the early 1990s, the last days of pre-liberalised India, but the irony was not lost on Salman, who was acutely aware of his inheritance, of a nation carved out by powerful ruling Muslim zamindars and cigar-smoking gentry, while here was India, obstinately upholding democracy and self-sufficiency, not needing the status symbol of an imported car.

However, on every visit to Delhi or Mumbai, which was about once every five years since the ’90s, Salman would never fail to be astonished with the moving picture of modern India—of openness, forwardness, inclusiveness, and its commitment to freedom and survival. He instantly warmed up to Delhi’s swanky crystal-crusted drawing rooms but never failed to point out to questioning friends the extravagant and splashy Lahore and Karachi parties—the unmatched hyper excesses of dancing girls, overpriced Scotch and wines, and bejewelled socialites. Yet, he would say, as he met feisty women who had walked out of bad marriages, or live-in relationships, “This would never happen even in privileged Pakistan.”