The Muslims are gone, the cane is rotting away. The rumour mill grinds away. 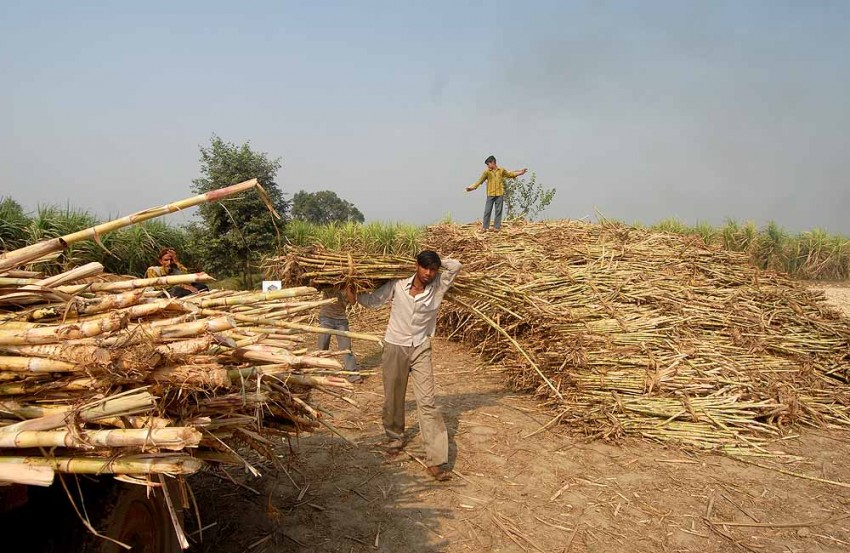 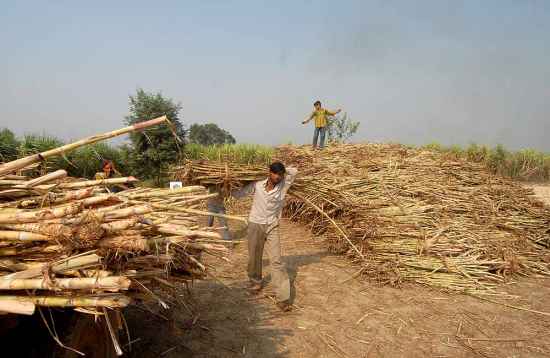 Farmers in Muzaffarnagar are now gett­ing their knives and other implements sharpened at market rates, Rs 60-70 a sickle. Muslims, if they weren’t in the refugee camps, would have done it for free, rues one of them. “Wages for small but important jobs have doubled in the last one month,” he says.

As the Jat-Muslim tensions take on a Hindu-Muslim colour, the standing crop of sug­arcane in village after village—Kakraula, Harsauli, Kakda, Rasulpur, Shahpur, Mansoor­pur, Purbaliyan—stands unharvested. It’s way past its prime and beginning to rot. The standing crop needs farm hands, both Muslim and Hindu, but they are staying back home even in November, far too scared to venture out. “Delhi cannot develop if the farmers of this state can’t farm. Only when the labourer does his work and gets his wages does the landlord get a price for his produce,” says Rakesh Tikait of the bkd.

The old alliance between Muslims and Jats lies in tatters but curiously, land prices here remain as high as ever. It’s in fact going up, hovering around Rs 2-2.5 lakh a bigha in Kutbi, a third higher than three years ago, say locals. A building boom is evident and new schools, malls and residential complexes are coming up at an obscene speed.

While there is a labour shortage and wages have gone up, skilled Muslim labourers remain without work, mostly in makeshift relief camps. The missing Muslims are being accused of everything under the sun—that they burnt their own homes, that they fled to escape debt; that they wish to live off the much-talked-about “sarkari compensation”; that their families are too large. “None of these rumours check out on the ground,” admits RLD leader Sanjay Chauhan.

The administration’s failure to curb the rumour mill has given rise to an acute sense of insecurity among the people in this prosperous region that supplies fruits, vegetables and the ubiquitous sugarcane to the mandis.

Of  late, there have been rumours of selective targeting of both Muslims and Hindus. A girl is murdered on Friday—nobody is sure where, or who, or why. On Saturday, three men are reported to have been killed—the rumour mill holds that they were killed after being identified as Hindus. What called the bluff is the added “information” that one was a Thakur, another a Jat and the third a Gujjar.

When we visit, it’s mid-afternoon but the fields are near empty. A  bullock cart ferrying a Muslim family appears at a distance. A lone farm hand, a Jat, stands by mutely, watching the cart disappear round a bend.