In the only country Modi has visited twice since assuming office, anti-India feeling now runs deep. 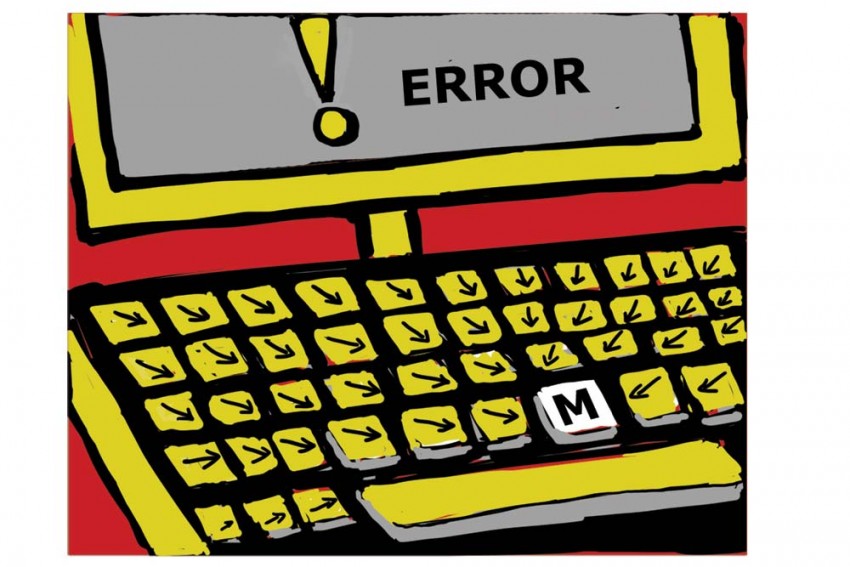 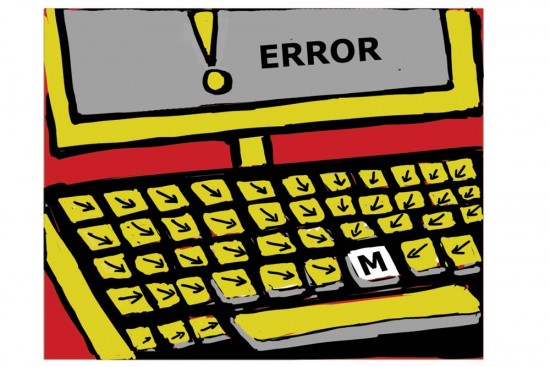 Narendra Modi’s 29 foreign trips have given Brand India a global push, reignited the Indian diaspora, and brought joy to his ‘bhakts’ back home—and he’s just embraced all 54 countries of the African continent with equal ardour in one go. Here’s the reality check. In that same period, his government’s policy in India’s neighbourhood has been little short of a disaster. Modi and his Nat­ional Security Advisor A.K. Doval are now being seen as schoolyard bullies trying to impose solutions tailored in the PMO without considering the int­ernal complexities and challenges in Kathmandu, Male or Islamabad. Nepal is the starkest example of this approach. In the only country Modi has visited twice since assuming office, anti-India feeling now runs deep and the PM’s stock has nosedived. That’s an accomplishment worthy of a Guinness Book entry for a ‘Hindu nationalist party’ which arrogantly assumes a hegemonic link with what used to be the world’s only Hindu kingdom.

The problem, clearly, is India’s attempt to project power in smaller neighbouring states—which, in too many cases, is based on its geostrategic balance of power with China. In Nepal, the arm-twisting tactics under New Delhi’s benign nose strengthened those who favour a deeper relationship with Beijing, as Kathma­ndu’s decision to import oil from Chin­a shows. India’s initial move to send its foreign secretary to Kathmandu to protest its proposed constitution was a clumsy gambit which could have been acc­omplished with greater finesse. Instead of sending a message to the elite sections favoured in the constitution, the resulting blockade has harmed the common folks in Nepal. An ordinary worker who can’t take his pregnant wife to hospital because there’s no petrol knows whom to blame. Possibly with an eye to the Bihar elections, New Delhi has incurred unpopularity in Nepal without gaining anything concrete for the Madhesi people. The Nepal fiasco is a stark lesson in the dangers of over-centralisation of policy-making, of the police head-constable kind.