A Hey Ram For Ahimsa 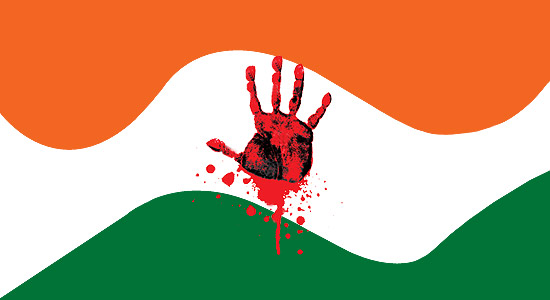 In a few days, we will be observing the 140th birth anniversary of the Father of the Nation. I must confess I’m incensed to see some who have absolutely no place there file past his samadhi on anniversaries and the like. For obvious reasons, I shall not name them, but they are those who want to acquire some respectability by being caught on television as they parade their loyalty to the Mahatma and his ideals. These are people guilty of exactly what Gandhiji asked us to desist from. Not only are they venal, it is well known that many of them do not hesitate to unleash violence to promote their interests.

What appals me most, among several other facts of life in India, is the speed at which we are regressing from the Mahatma’s fundamental message of non-violence. Without doubt we have become a nation where the cost of human life is as negligible as in the worst parts of Africa. Where on earth would a woman accused of adultery be dragged into the streets and be beaten up by other women? Where else would girl students escaping from flood waters be molested, starting a deadly stampede at a school? If such incidents do not stir our politicians into action, it’s because many of them thrive on violence and disorder. Even if they do not themselves indulge in violence, they command packs of hoodlums who do. Every election sees more and more criminals getting elected to our legislatures while decent people watch helplessly. This unfortunate aspect of our polity has had more than a ripple effect on crime in general.