‘A Group Of Officials Is Trying To Malign Me’ 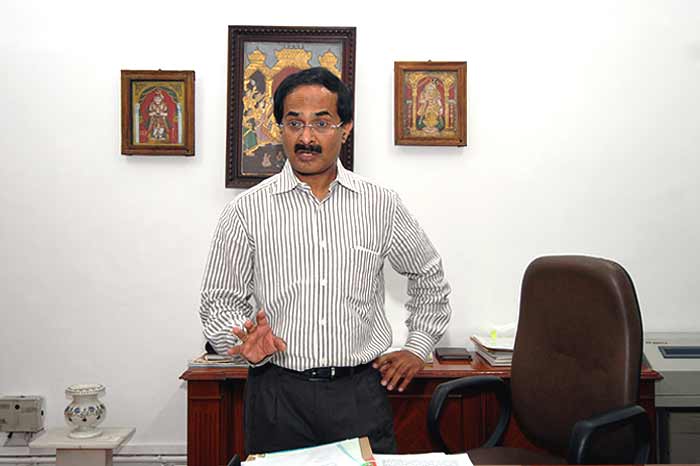 Few in South Block had heard of Raghavendra Shastry till he walked into the ministry of external affairs (MEA) in May 2009 to take up the post of advisor to foreign minister S.M. Krishna. As Krishna’s “eyes and ears”, he has made many friends and some enemies. Many officials in Karnataka, particularly senior police officers like Achutha Rao and Gopal Hosur with whom Shastry worked on social welfare projects, praise him for his honesty and integrity and the good work he did there. He speaks about his attempts to ring in transparency in the MEA and the controversies he has courted to Pranay Sharma.

What were you doing before you were drafted into the MEA?

For over two decades, I was the president of a multinational company which had over 2,000 employees. I had an annual salary of Rs 1.2 crore and paid income tax of over Rs 25 lakh every year.