A pictorial biography of Gandhi doesn’t ignore his blemishes 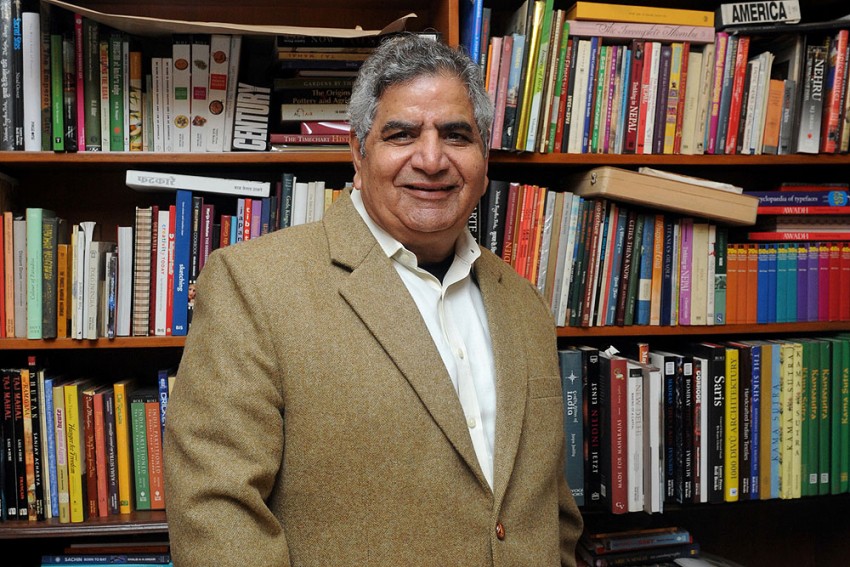 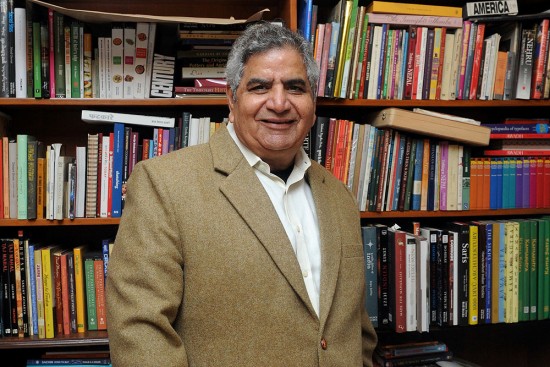 Those fascinated by the Mahatma will find much to enjoy in this beautifully produced, well-written picto­rial biography. The photogra­phs span Gandhi’s life and include many which have rarely, if ever, been pub­lished. There are also drawings, portraits, cartoons, bazaar posters.

What emerges is a more intimate portrait than that offered by conventional biographies and a more graphic picture of relationships with Gandhi’s family and friends. The family album includes his grandparents and extended family and offers insights into their semi-feudal background as ministers to Gujarati princelings.

The most original insights are into Gandhi’s tortured relationships with his family. We hear that he studied obstetrics during Kasturba’s pre­­­gnancies, played the role of midwife during the birth of their youngest child and helped care for their infants—most unusually for a Hindu father in the late 19th century. But Pramod Kap­­­oor, despite his admiration for Gandhi, doesn’t try to sanitise his unsavoury aspects.

A revealing episode was the Mahatma’s meeting with American birth control activist Mar­garet Sanger. “As if waiting to discuss sex on equal terms,” Kapoor tells us, “Gandhi poured his heart out to her in an interview that lasted two days. Gandhi confessed that at 50 he had nearly slipped in a relationship that almost des­troyed his marriage. So exhausting was this interview that Gandhi almost collapsed and was taken to a hospital in Bombay....” For added piq­uancy, his near-affair was with the niece of Rabindranath Tagore, with whom of course Gandhi had major differences.

Kapoor shows how the chief victim of Gandhi’s petty tyrannies was his family, and is open about his political naivete.

Tagore strongly disapproved of Gandhian tactics like the burning of foreign goods, which he regarded as a form of violence contrary to the true spirit of ahimsa. At the height of the 1921 non-cooperation movement, Gandhi visited Tagore at his Calcutta home and was marched out on to the balcony to witness a bonfire outside. “Look down there and see what your non-violent followers are up to,” Tagore admonished him. “They have stolen cloth from the shops in Chitpore Road, they’ve lit a bonfire in my courtyard.... Is that non-violence?” Tagore had even less time for Gandhi’s obsessive food fads. When Gandhi saw him eating puris, he warned that eating white flour fried in ghee was ‘poison’, but the poet replied: “It must be a very slow poison. I have been eating it for almost half a century.”

The author rightly laments the fact that des­pite Gandhi’s injunction to his friends to keep his life ‘an open book’, his letters to his family and the papers of close associates like Pyarelal “remain  unpublished and inaccessible to most biographers....” Kapoor does his best to unlock the real Mahatma, with foibles that could be as irrational as they were tyrannical.  He describes a telling incident at Gandhi’s South African ashram, Phoenix Farm, when he noticed some boys paying too much attention to some girls. After a brooding, sleepless night, Gandhi dec­reed that the girls’ heads should be shaved to “sterilise the sinner’s eye”.

Kapoor shows how the chief victim of Gandhi’s petty tyrannies was his immediate family—his long-suffering wife Kasturba, the sons whose education, careers and marriages he thwarted, and finally the teenaged grandniece, with whom he slept naked to test his own chastity.

This book is refreshingly open about Gandhi’s political naivete in the face of the Nazi threat. It quotes his letter to Adolf Hitler on Christmas eve, 1941, addressing him as “Dear Friend” and assuring him that “we resist the British imperialism no less than Nazism”. But the author’s most reliable insights into Gandhi are psychological rather than political, and his own historical judgements are sometimes simplistic on complex issues like Partition. Kapoor rightly quo­­tes Gandhi’s view that the Cabinet Mission plan for a loose Indian confederation of Muslim and Hindu majority provinces was “the best doc­­ument the British could have produced in the circumstances”. But he then wrongly goes on to blame Jinnah for its failure, even though it was Nehru who famously torpedoed it in his press conference of July 10, 1946.

Gandhiji’s distinctive attire—bare-chested, with a short dhoti—didn’t go down well with many. Churchill, Jinnah and Ambedkar all found it distasteful.