A Fuse Made In Riyadh

The Saudi-Qatar crisis will suck in others, create another hellfire 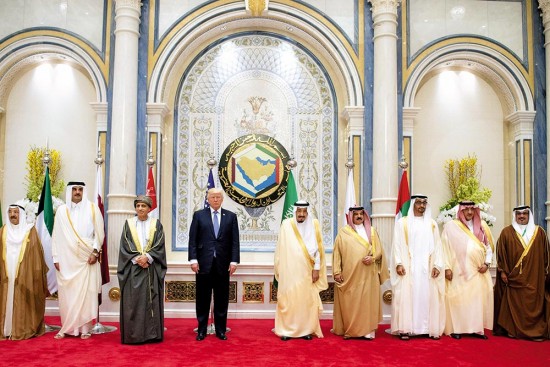 The roots of Saudi Arabia’s anger against Qatar runs deep in history and is entangled in territorial ambitions, atavistic fears, tribal animosities, politics of oil and so on. The faultlines run along Qatar’s refusal to toe Saudi policies—Qatar’s patronage of Muslim Broth­erhood (which Saudi and Emirati regimes regard as an existential threat), dalliance with Shia Iran, support of Arab Spring, sponsorship of Al Jazeera, and support of rival extremist groups in Libya and Syria that are fighting Emirati and/or Saudi proxies.

Qatar’s strategic defiance challenges Riyadh’s reg­ional influence within the GCC (Gulf Cooperation Cou­­ncil). Saudi Arabia also worries over the stability of its restive Shia provinces in the south. The current standoff has precedents, but there are added featu­res. Fundamentally, there is a swagger about Saudi behaviour lately, stemming from the return of the halcyon days in ties with the US. Saudi access to Donald Trump’s family is as profound as it used to be with the Bush family (till Obama spoiled the party.)