A Fury Loose In Serendip

An implacable Rajapaksa detains and sacks in a velvet-fisted purge 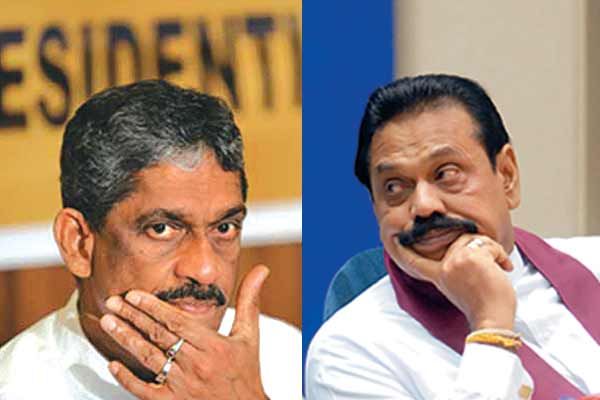 A Net Across The Island

Around 9 pm on February 8, as Colombo’s nightclubs were opening, cellular phones beeped with the news of...