Home  »  Magazine  »  Speakout  » Cover Stories  » The Resonators »  It Was My Dream To Play For The Country At Least Once: Jhulan Goswami

Jhulan Goswami is former captain of the Indian cricket team 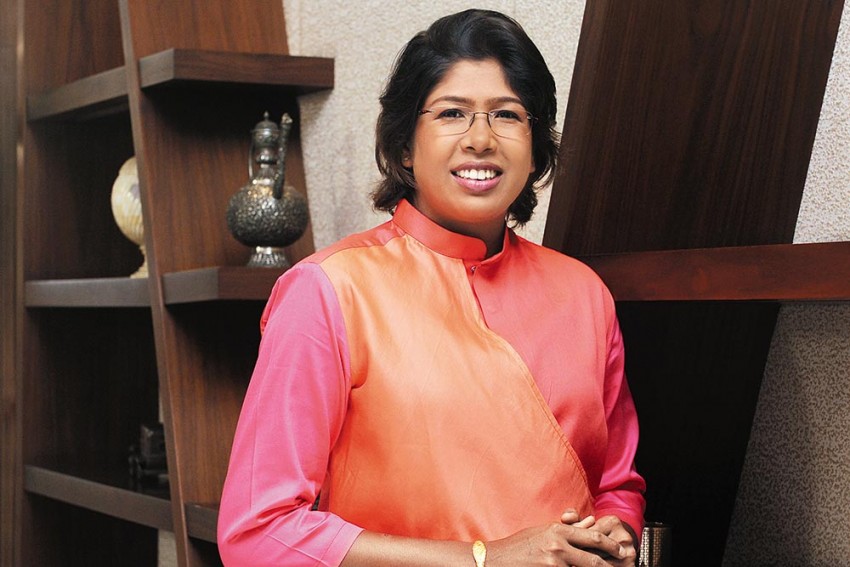 Photograph by Tribhuvan Tiwari
October 04, 2018 00:00 IST It Was My Dream To Play For The Country At Least Once: Jhulan Goswami 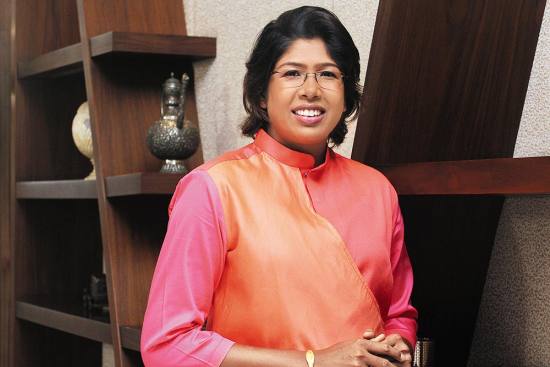 She led the Indian national women’s cricket team and steered them to the third place in the 2010 World Cup. The Padma Shri awardee created yet another historical milestone for India in February this year by becoming the first woman cricketer to have taken 200 wickets in One Day International cricket before announcing her retirement from T20 internationals in August. Lovingly called the ‘Chakdaha Express’ (also the tentative title for her upcoming biopic), this powerhouse sportsperson has achieved dizzying heights through her career, but without really expecting any of it, as she says. “I am from a small town in Bengal where we didn’t train in any sport, we just played in our backyards. Cricket was out of the cards because it was expensive.”

But growing up in a cricket-worshipping nation, falling neck-deep in love with the sport happened quite naturally. Things finally took a turn in 1997, when Goswami witnessed the Women’s Cricket World Cup final between Australia and New Zealand at Eden Gardens (in Calcutta), as a ball girl. “I saw women’s cricket for the first time. That’s the day I decided to play cricket professionally, and hoped— maybe some day for India as well. That’s the dream I saw as a ball girl,” the veteran pacer reminisces.

Being raised in a middle class Bengali family meant dealing with a fair share of scepticism and resistance to her more-than-ordinary dreams. “No one had heard of women cricketers. Coming from a middle class Bengali family, you’re expected to study, and then maybe take up some cultural things like poetry or music later on in life, not sports,” Goswami says. But an unparalleled support from her coach saved her aspirations. “He took time out to assure my family that if nothing worked out, it would be on him. I was anyway not the studious kinds, I would hide a ‘How to Play Cricket’ between the pages of my school books and read it in secret. My family knew that and then they saw my passion for the sport and felt a little more confident,” she says.

Goswami’s dream was to “play for the country at least once”. Little did she know that she would go on to accomplish so much in the sport at the top level. “In the 17 years of my career, I have been on the bench only thrice. The pressure was always immense. But I really enjoyed my moments of captaincy, even though I had never dreamt of it. All I can say is, I have no regrets in my life, touchwood,” the powerhouse signs off.