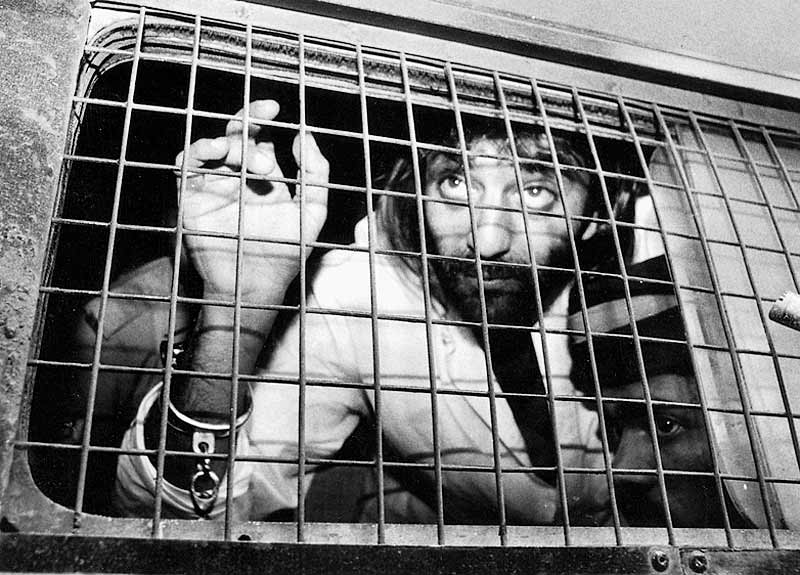 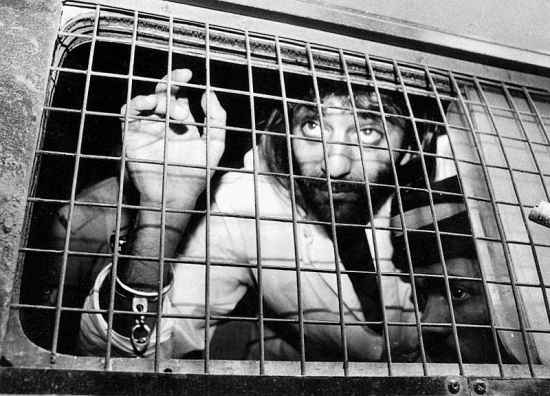 A scene in film Lage Raho Munnabhai has a scene where an imaginary Mahatma Gandhi tells lovable goonda Munna, “If you make a mistake, admit it and go through the consequences (read punishment). It’s the right thing to do. You will be forgiven and truly accepted only after that.”

Which was pretty much what Special Judge P.D. Kode had told the actor who played the part, Sanjay Dutt, in 2007 while sentencing him to six years under the Arms Act for illegal possession of firearms. He had, though, abso­l­ved him of the more serious ‘terror’ tag that had haunted him since 1993 in the Bombay blasts case. However, Sanjay appealed to the Supreme Court which this week, on March 21, sentenced him to five years (a reduction of one year). Dutt has had over 25 film releases after his conviction with four films still under production.

Now, as Bollywood rallies around its much-loved Munnabhai, Sanjay himself will be desperately exploring the “narrow window” of appeal (the next four weeks) he has before surrendering. He’s stayed put in his Bandra home with his family after the verdict. With 18 months already served, he has three-and-a-half years to finish. Legal experts say he has the option of filing a rev­iew petition or approaching a larger bench but chances of a different verdict are slim. For, his conviction is based on con­fes­sions as well as corroborative evidence.

Senior lawyer Majeed Memon told Outlook, “Everyone feels the punishment did not fit into today’s situation. He is a changed man from the one who made mistakes two decades ago. His career terminates now and he has to surrender unless there is a stay order.”

Special public prosecutor Ujjwal Nikam, however, echoed the citizens’ fee­lings. “The judgement reinforces the people’s faith in the judiciary. There is a feeling that stars get away with committing crimes. I welcome the judgement.” 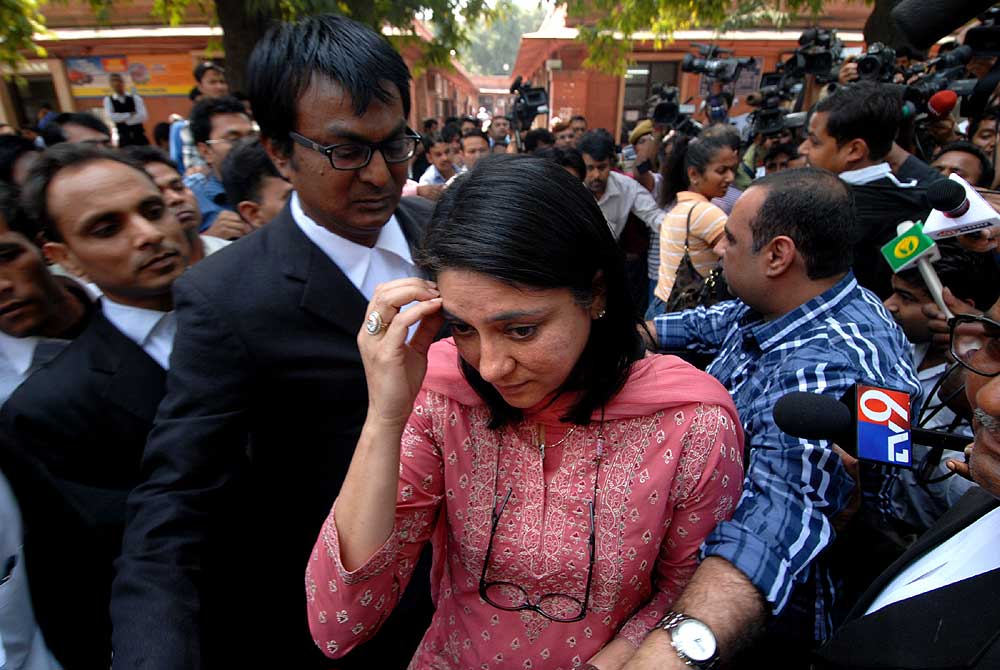 Sister Priya outside the SC, Mar 21, 2013 (Photograph by Sanjay Rawat)

“I have already suffered for 20 years.... If they want me to suffer more, I have to be strong.”
—Sanjay’s statement.

Nikam also spoke of strong signals being sent across the border with the upholding of Yakub Memon’s death pen­alty, which some may find a bit of a str­e­tch. Nearly half of the Memon family was convicted for “the conspiracy and execution of the serial blasts” that killed 257 and injured over 700 on March 12, ’93 (said to be revenge for the 1992-93 riots which gripped the city after the Babri demolition). Twenty years later, one of them, Yakub, a CA by profession and now the face of the attacks (with main acc­used Dawood Ibrahim and Tiger Memon absconding), gets death.

On September 12, ’06, Yakub Memon had screamed in the court, “We do not want to be terrorists. We will die like this only. The people who make these blasts happen want us to become terrorists and you are getting fooled by them. I was told 13 years back that nothing would come out of this. But it’s taken 13 years to realise this is all drama.”

Majeed Memon noted that despite mitigating circumstances not pointing to direct involvement, the court still found him to be one of the principal offenders. His lawyer Subhash Kanse says, “The man has been in jail since August 5, 1994, and was hoping his death would be commuted. Now I don’t know if he will even appeal for mercy.” .

However, the other 10 death row conv­icts will escape the gallows. Lawyer Far­hana Shah, who represented the max­imum number of accused in the trial (now on for over 14 years), said she was relieved that the death sentences were commuted to life-terms.

So while the success of the prosecution lies in sentencing a star who ‘made mis­takes’, the failure in not getting the prime conspirators is a major dampener. Especially when one considers the series of attacks that have followed after 1993 in this much fractured Maximum City.