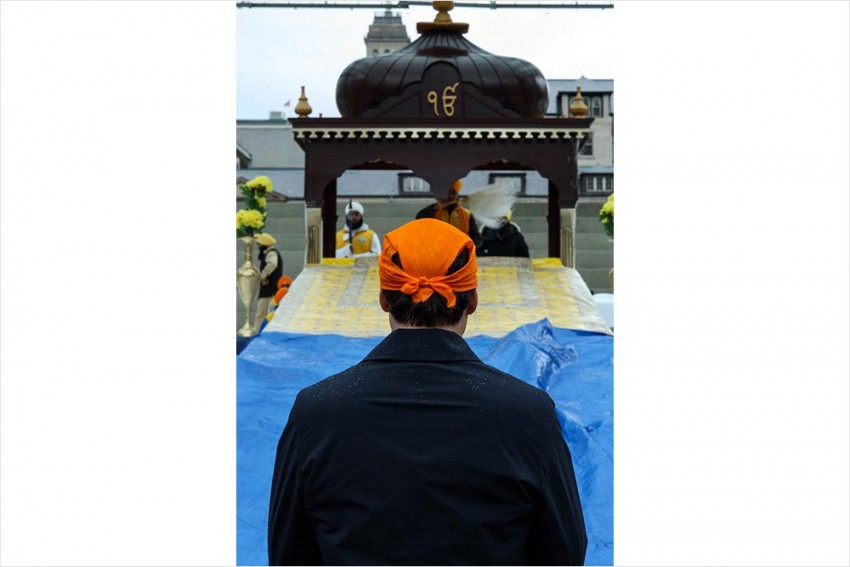 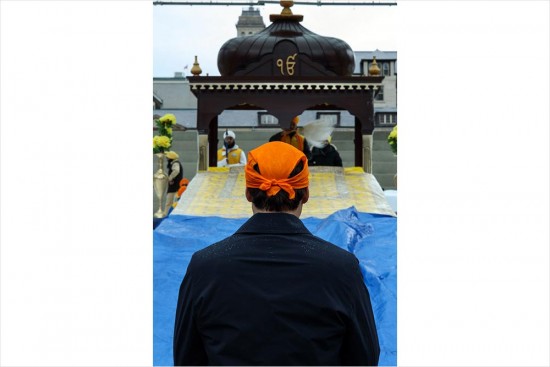 Even before Barack Obama’s famous, good-natured doff of the hat at his northern neighbour, many in the world had begun to acknowledge young Canadian Prime Minister Justin Trudeau as the new, charismatic face of global liberalism. Over the past few years, this image has been both trendy and also a claimant to real substance behind the form—winning him friends and admirers in different corners of the world, especially in thriving or aspiring democracies.

A show of the same warmth will fill the airwaves when India receives the 47-year-old Trudeau as he embarks on his week-long, maiden visit to the country on February 17. The precise instincts may be a tad divergent between the poli­tical leadership of the two democracies, but there’s enough overlap of interests—and core ethos—for them to earnestly try and smoothen over any potential wrinkle on the texture of bilateral ties.

Of course, the routine diplomatese—behind which lies a lot of real-world activity—will roll off the tongue of official spokespersons. To wit, the two countries will look to boost trade ties and expand their cooperation in a host of domains such as science and technology and education while also upgrading people-­to-people contact.

But behind all the bonhomie, space may be found to subtly articulate one question that bothers sections in the Ind­ian establishment: what price would a country like India have to pay for Trudeau’s brand of liberalism? For, there is a growing opinion among strategists in New Delhi that his policies—unwittingly or otherwise—have ended up offering a conducive space for a strain of armed religious secessionism and radical politics that pose a challenge to India’s territorial integrity, security and sovereignty. The moot question is whether a liberal policy that guarantees “freedom of speech” can be pursued to an extent where it may foster hard religious iden­tity-based sentiments that may be injurious to other valued ideas: the idea of India, for instance. Ottawa has long argued that as long as no violence is committed on Canadian soil, such expressions—that can include hate speeches and death threats—can be tolerated.

“It’s time for Trudeau to decide if he wants to run with the hares or hunt with the hounds,” says a South Block official, referring to the Canadian leader’s seeming softness to Sikh radicals and pro-Khalistanis in his country while attempting to foster ties with India.

Over the decades, separatist outfits proscribed in India—Kashmiri groups or pro-Khalistan ones—have found shelter in many western democracies. The latter’s welcoming policy cites human rights violations and lack of space for dissent in the home country as convincing arguments, but this pleasant liberalism can also be a cat’s paw: it falls in piece perfectly with an old western strategy of keeping post-colonial nations perennially unsettled. The Cold War chessboard, segueing from the old Great Game, kept alive the West’s special interest in India’s border zones. Indian diplomats recall how those days western countries always gave free space to Kha­listani or Kashmiri activists to articulate their separatist cause, and how no action would be taken even when they disrup­ted India’s national day rallies or burnt the Indian tricolour in protest.

The December-end ban by a number of gurudwaras in Canada on Indian officials and elected representatives has raised the spectre of a new revival of the Khali­stan spirit. Though many gurudwaras in Canada and elsewhere have ignored the ban and questioned its validity, several have enforced, sparking off serious disquiet in the Indian establishment.

A UK-based Indian diplomat argues that the ban was, ironically, a reaction to New Delhi’s NRI Sikh outreach. “Our success in engaging meaningfully with the community is making radicals nervous,” the official says. The ban also came in the wake of British citizen Jagtar Singh Johal’s arrest last year during a visit to Punjab. Specifica­lly, its link, presumed by the radicals, to ‘espionage’ by mission officials. A senior MEA official says events in British and US gurudwaras do warrant that a keen eye be kept on them. The real hub, though, he says, is  Canada—­with a government sworn to its liberal credentials, courtesy relatively freer of  terrorist incidents that have become regular in elsewhere in the West.

There are about 12.5 lakh people of Indian origin in Canada, of whom the Sikhs occupy a third: about 4.5 lakh. Immigrants from around the world have formed important diaspora in Canada—and their support is often solicited by major political parties. In the Canadian system, victory margins are very slender—often in two digits—and micro-­trends are thus of vital importance. So Canadian politicians look for en bloc support from diasporic groups.

Historically, Canadian Sikhs have had a close, cordial relation with the Liberals. It was during the 1980s premiership of Pierre Trudeau—Justin’s father—that an open-door policy on immigration helped a large number of Sikhs come and settle in Canada. Non-Sikh voters of Indian ori­gin are less loyal to the liberals; the vote often gets split with the conservatives.

The Sikhs have also been smarter in understanding the political system in Canada and leveraging it to their adva­ntage. Sixteen of the 26 Indian-­origin politicians who entered Canada’s parliament in the 2015 election are Sikhs. Of them, four found a berth in Trudeau’s cabinet (and one holds the key defence portfolio). Trudeau has often flaunted this fact with remarks like “I have more Sikhs in my cabinet than Modi has.”

This newfound clout and proud visibility had a corollary. A space that rightly allowed free articulation of human rights concerns—such as over lack of justice in the 1984 pogrom—also gave free rein to a more fundamentalist language. A radical capture of key gurudwaras meant voices for a separate Khalistan state could atte­mpt to give themselves a new sanctity.

Initially, the Indian authorities tried reaching out to the hardliners, generously granting them visas to visit Punjab. This proved counter­productive: it had no effect on their political attitudes, while it began to alienate the vast mass of moderates who had supported India and felt miffed at Sikhism being equated with the radical strain.

Complaints in the past about openly hostile Khalistani propaganda emana­ting from its soil—and the potential radicalisation of the youth that could grow apace—have met with lukewarm response from Canada. “Every time we raised it, we were assured they would look into it. No action ever ensued,” says a former high commissioner to Canada.

Given India’s sensitivities, and the poli­tical inclinations of the present regime, it’s hardly a long bet that the issue could crop up when Trudeau and PM Narendra Modi discuss bilateral ties, including cooperation in counter-terrorism and other security-related issues.

If domestic political compulsions had forced Trudeau to go soft on radicals, one major development may force him to revisit that line. This has to do with the election of Jagmeet Singh, a young and vocal lawyer, as the first non-White leader of the opposition New Democra­tic Party. Charismatic, he unabashedly speaks a ‘Sikh’ voice, and has threatened to contest against Trudeau next year.

Observers feel Trudeau now has two options: either he woos radicals, or he distances himself from extreme voices and looks for support from moderate Sikhs and Hindus. As he waltzes through his India itinerary with all his easy charm, including a visit to Punjab, will he drop hints of his future moves?

Questions we sent to Canadian government, and drew a blank on:

There is a lot of disquiet in India and elsewhere over the decision of some gurudwaras in Canada to ban the entry of Indian officials and elected representatives. Most see this as a move initiated by Sikh hardliners and pro-Khalistani elements. How does your government view these developments?

There are some sections who believe that the Trudeau government is turning a blind eye to such developments and giving a long rope to the pro-Khalistani elements because of its dependence on the Sikh vote-bank. To what extent is that correct? Are these developments contributing to the revival of the Khalistan movement from Canadian soil?

Last year, Punjab chief minister Amarinder Singh was issued death threats by these elements from a meeting that was also attended by Canadian politicians and ministers. What steps have been taken by the Canadian authorities against such elements?

Can religious intolerance be encouraged in the name of “freedom of speech” by the pro-Khalistani elements, especially since many of them were allegedly involved in the Kanishka bombing case, a still-unresolved tragedy in which a large number of Canadian nationals were killed?

With PM Justin Trudeau scheduled to arrive in India later in the month, how much will these developments impact the visit?

‘Sikh Extremists In Canada, The UK And Italy Are ­Working With ISI Or Independently’