‘A Fake Judge Is A Theoretical Possibility’ 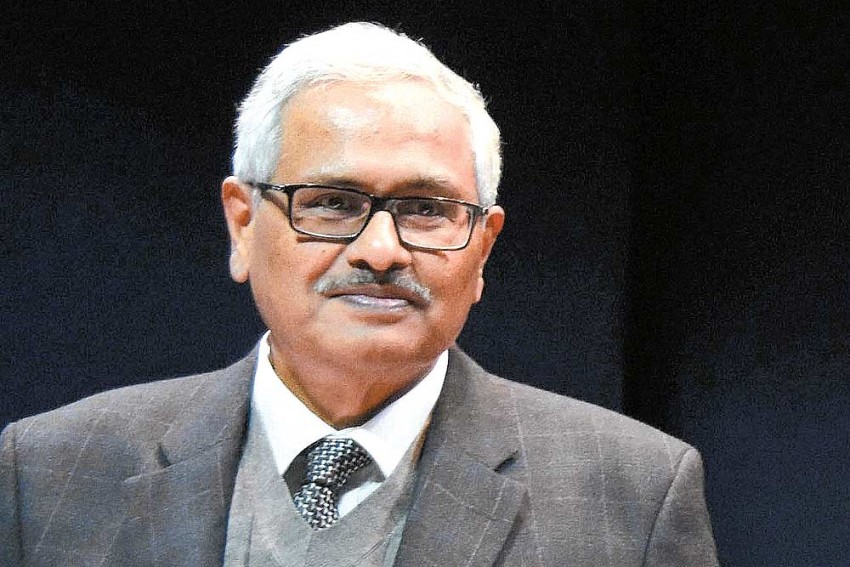 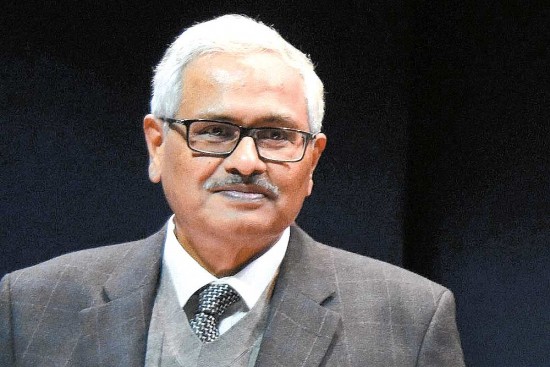 Justice RV Raveendran is a retired judge of the Supreme Court of India and has worked his way up the justice system. In this interview with Ushinor Majumdar, he explains that judges can’t filter fakes at the Bar. Justice Raveendran also suggests steps that could help clean up the mess.

What is the impact of a fake lawyer practising in the courts on clients, legal system and the justice system?

The impact or consequences of a large number of fake lawyers practising is somewhat similar to a large number of fake doctors or fake chartered accountants around. It may result in deficiency in the quality of service rendered due to lack of knowledge. But, this may not be so in all cases, because some fake lawyers with experience may render service similar to those rendered by genuine lawyers. But the real danger is undermining the credibility and integrity of the bar and the judicial system. Law is basically about discipline and adherence to rules and regulations for the benefit of society. Fake lawyers are an antithesis to the rule of law.

If fraud vitiates all litigation, what of the orders passed in cases where a lawyer has argued and is later recognised as fake?

How do fake lawyers walk past judges and magistrates and manage to obtain orders from them?

When a person appearing in a court is in lawyer’s attire and is a member of the local Bar Association, a judge may not be able to recognise him to be a fake. It should be remembered that more than a million lawyers practise in courts, with annual additions in thousands. Big cities may have 10,000 to 20,000 lawyers and district headquarters may have 2,000 to 4,000 lawyers.

Is there a foolproof way to spot a fake lawyer from among those perched outside lower courts soliciting clients? Would bar bodies be unwilling to check their credentials so that they don’t upset their voter base?

The State Bar Council, while registering a law graduate as its member, is expected to verify his graduation certificate. Issuance of identity cards by the Bar Council is one of the solutions. But, those enrolling using fake law degrees can be identified only by cross-verification with the university concerned. When a litigant or a member of the Bar reliably learns that someone is not a genuine lawyer, it should be promptly brought to the notice of the authorities.

Would it help if a court officer could have easy access to a digital database?

Having a digital database of lawyers with their photographs and providing access to such database to bar associations and courts will help tackle the issue of fake lawyers.

Is attendance requirement in legal education too strict?

If someone is learned to be not a genuine lawyer, it should be brought to the notice of the authorities. A digital database of lawyers can help tackle the issue of fake lawyers.

There is no doubt that the attendance requirements in law colleges should be strict. The law courses should incorporate mandatory apprenticeship to enable students to gain hands-on experience.

At what level, according to you, should things change to check infiltration of fake lawyers into the system?

What if lawyers who are enrolled using one or more fake degrees slip past the guards and sneak into the lower judiciary?