A Divine Finger Pointed At Him

A bright provincial boy gets cozened into being a godman, swings into the spirit of the pelf-and-power ring and then, inexplicably, gives it up all 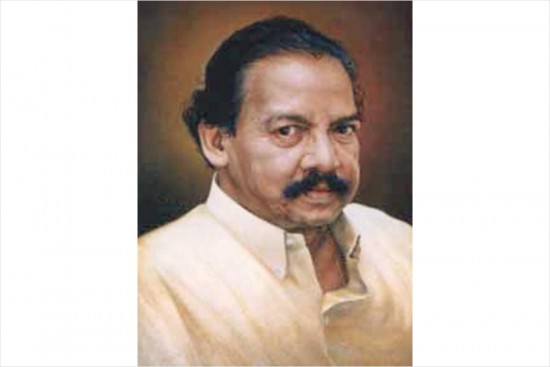 When Malayattoor Ramakrishnan faced his IAS interview 60 years ago, the panel asked him a naughty question: How many baskets of earth will make that hill in your village? (Mala in Malayalam means mountain.) The reply was inst­ant: “Just one, if the container is huge enough.” The apocryphal story may not be untrue, going by the sharp wit the bureaucrat had always retained. Ramakrishnan quit civil services in 1981 to become a full-time writer.

Aaram Viral, a novel he published three years before his death in 1997, has now found a good English translation. The Sixth Finger, portraying 1970s-’80s south India, reads all the more relevant today, when the country has its burgeoning babas effectively competing with Hindu gods in number. An extra pinkie rustic Ramankutty has to his left hand earns him a godman status by late teenage, bringing in a brief spell of fame and prosperity that he ends abruptly, seemingly for no reason. In the bathtub of his plush ashram in the metro where people thronged to see their swami, known for his instant miracles and right prophesies, Vedan Baba bleeds to death by cutting the inconvenient digit that “floated in the water and foam like an incandescent worm”.