A Detox For The System

A US-based doctor fights it out in India, wins Rs 1.34 crore for his wife’s death 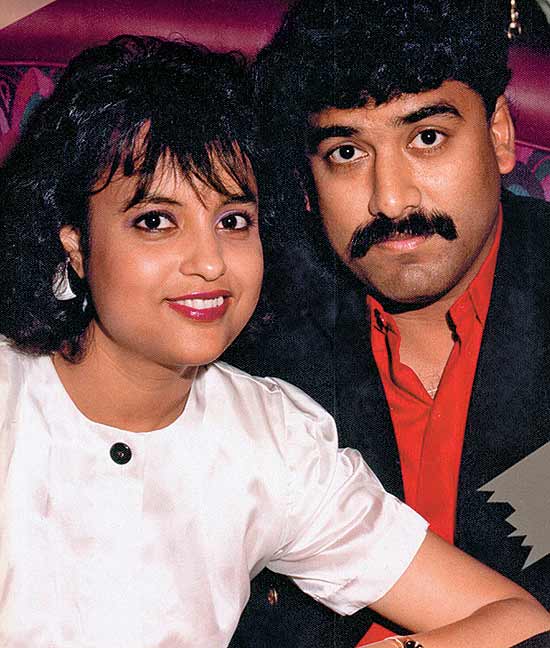 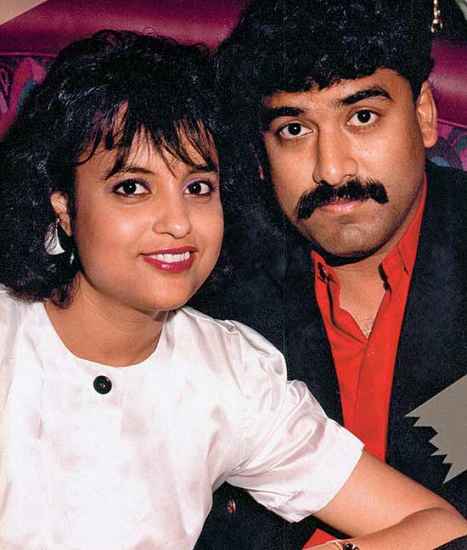 When Dr Kunal Saha first told his family and friends he wanted to go to court against the doctors who had treated his wife, Anuradha, they begged him to change his mind. They all agreed the doctors had a case to answer for the shocking, untimely death of the vivacious and intelligent 36-year-old. But then they listed the reasons why Saha’s life would become a living nightmare if he went to court: the doctors involved were big names, others would close ranks around them; medical negligence was a miserably underdeveloped area in Indian law; the legal delays would frustrate him beyond belief. And had Saha forgotten that he lived halfway across the world in America, with a demanding new job as an HIV-AIDS researcher at Ohio State University? “You will die fighting this case,” an Indian doctor friend told him bluntly. “Move on.”

It’s clear quite early into a conversation with Saha that this is not the kind of man who listens to advice when he has made up his mind. So it’s not surprising to hear that he never even considered moving on. Even as he stepped alone into the future in Columbus—the city where he and Anuradha, a Columbia University-trained child psychologist, had planned to start a family—Saha began investigating the past with a passion bordering on ferocity. He plunged into the arcane world of toxic epidermal necrolysis (TEN), a rare but treatable skin allergy that had derailed Anuradha’s Calcutta holiday in April 1998, and led to her death.

“I read every published paper on TEN, contacted every expert on it,” he recalls. By the end of it, he was convinced that Dr Sukumar Mukherjee, the top Calcutta physician who first treated Anuradha, had inflicted on her a massive overdose of Depomedrol, a long-acting corticosteriod that went on to play havoc with her immune system; and that the treatment that followed, involving other doctors and the Advanced Medicare Research Institute (AMRI), a reputed private hospital, had been appallingly negligent. Armed with both certainty and rage, Saha, himself a Calcutta-trained doctor, put his peers in the dock.

“Anuradha’s death was scripted. It happened for a reason. I feel her presence all the time, guiding me in my actions.”
Kunal Saha, Medico-legal campaigner

Thirteen years later, Saha has manifestly not “died fighting”. On the contrary, he is savouring the sweet satisfaction of being a record-breaker. Last week, the National Consumer Disputes Redressal Commission (NCDRC), which had thrown out his civil suit against his wife’s doctors in 2006, awarded him what is, by Indian standards, an unprecedented compensation of Rs 1.73 crore. After deductions, he will get Rs 1.34 crore from three Calcutta doctors and the AMRI. Saha, who asked for Rs 77 crore (and is quick to tell you he only wants the money for the public causes he has come to espouse in India), is flexing his well-honed legal muscles for a fight for more compensation. His hopes are pinned on the Supreme Court which, in 2009, delivered a ruling that vindicated his struggle. By finding the Calcutta doctors negligent in the civil suit filed by Saha (it dismissed the criminal case against them), it opened the door for last week’s compensation order. Saha feels especially vindicated by the fact that the apex court slammed the Calcutta High Court for its remarks against him—including the observation that Anuradha died because of his interference in the case.

Of course, these victories have come at a cost. True to those early predictions, Saha’s legal battle has been excruciating. It has, according to his friend, Dr Anil Gupta—described by Saha as the one doctor who has openly stood by him—been mostly a lonely one. Contesting the stereotyping of him as an NRI with deep pockets, Saha says he took loans to finance his fight, and had to file for bankruptcy in the US last year. Making about 50 trips to India, he says he spent about Rs 5 crore on his legal battles. Saha recalls feverish times, at the peak of his legal battle, when he worked as an hiv-aids researcher by day in Ohio, while India slept; and, while Ohio slept, closely tracked his case in India.

Ask him what was the most frustrating thing that happened to him, and he tells you about the incident in January 2001 when came to India for an aids conference and discovered, to his consternation, that the long-delayed criminal trial against the Calcutta doctors would only go ahead if he stayed on. The timing was disastrous since he was on track to become a tenured professor at his university, and a long absence from his lab would have been taken badly. Finally, Saha stayed for six months—and was denied tenure.

The curious thing, though, is that the man tells you these stories without a trace of dejection in his voice. It is as if, having donned the robes of a crusader against what he frequently calls the medical mafia, he cannot allow himself such luxuries. All tellings—and there are many, there are no awkward silences when you talk to Saha—are part of an overarching point Saha wants to make, not so much about personal loss, but about The System.

Indeed, you can call him an authority of sorts on The System, since apart from Anuradha’s case, he has, on his own, and through an NGO called People for Better Treatment, which he set up with a relative, filed about a hundred petitions on various medical ethics-related matters. In fact, he speaks more obsessively these days against Dr Ketan Desai, the disgraced former boss of the Medical Council of India, than the doctors who treated his wife. “I am the only one fighting Desai,” he says. “I tell other doctors to come and join me, but they don’t. The Indian Medical Association is full of his cronies.”

Even his vivid memories of Anuradha—he has written a warm, racy account of their love affair on his NGO’s website, complete with scanned copies of her love letters—are subsumed in a larger narrative. Though a rationalist by training, Saha believes his dead wife is a living force guiding his actions, and the tragedy in his life was “scripted”—so that he could help reform the medical system. Though he does not lead a monastic life, he doesn’t see himself remarrying. This disconcerts his large family—he is one of nine siblings—and he says with a laugh that they sometimes call him “crazy”.

Is it “craziness”, then, that has imbued Saha’s actions with such ferocious energy and obsessive zeal? Over 13 years, he has done things that make you wonder why Bollywood isn’t bidding for his story. He has conducted sting operations, once engaging the president of the West Bengal Medical Council in a secretly taped conversation during which he described Depomedrol as “poison”, and then triumphantly replaying the tape before the media. He has sat on hunger strike at Delhi’s Jantar Mantar for 10 days to protest his case not being listed by the Supreme Court. He has helped the CBI entrap two junior Supreme Court officials who asked for a bribe to list his case early. When his case finally came up in the apex court, Saha delivered the final arguments himself, over two weeks. There was no other way, he says, to explain to judges the medical intricacies of the case.

Kunal Saha’s 13-year battle does rather beg the question: do you have to be “crazy” to succeed in the face of insurmountable odds?

And Some Came Back