Seth returns with melancholy, longing, homage and a light tread on politics 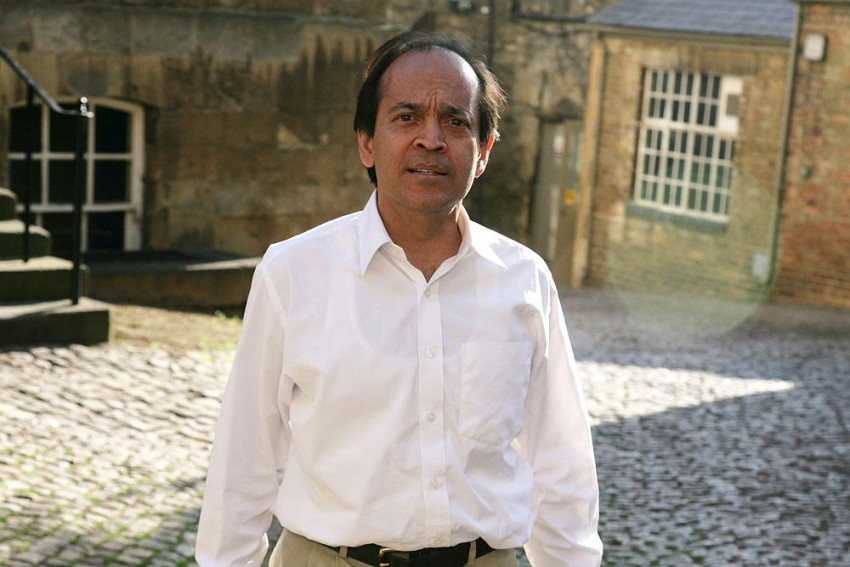 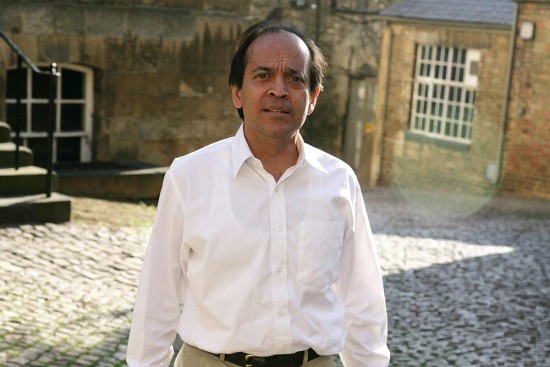 My hands dissolve in water. / My body wastes away. / The air drifts past and through me / Each night and every day. // Bright darkness is my comfort, / Dark daylight is my friend, / And even I can’t rec­kon / Where I subsist or end.” The poem Bright Darkness adorns the back jacket of Vikram Seth’s new slim volume of poetry, Summer Requiem. The oxymoronic irony of phrases like “bright darkness” and “dark daylight” set a melancholic tone that underlines much of the book.

Seth revisits his favourite terrains—those that can be found in his earlier books—San Fra­ncisco (Cloud-Cancers), China (Suzhou Canal on a June Night), Dorset (Minterne), Italy (In a Small Garden in Venice), Delhi (in Haiku), and a few more. It is a “reconciliation with the transience of all things; the knowledge that there is a place, ‘changeable, that will not betray’”.

Seth pays homage to his mentor poets—Wang Wei and Pushkin—part of the subject or inspiration of Three Chinese Poets and The Golden Gate. Respect is also paid to Surdas, Bach, Rembrandt and Du Fu, calling them “We are the last generations” in No Further War, which concludes with a stunning line: “Your deepening entropy with agitation”.

Some of my favourites here include tra­nslations he has done of Giacomo Leo­pardi and Pierre de Ronsard. Leopardi’s The Infinite ends hauntingly: “it is / Sweet to me to be shipwrecked in this sea”.

Summer Requiem is quiet and meditative. It is a volume where the motif of the incarnadine recurs.

Even in Can’t, built as a villanelle—the protagonist struggles to get out of bed and needs to “press the reset button in [his] head”, seeing the funny side of this whole ritual or enterprise. Then there is the cleverly constructed poem Haiku. Many of the individual stanzas here can work as a free-standing haiku with its 5-7-5 syllabic-count tercets, while the agglomeration of fourteen haiku that form the whole poem paints Seth’s sleeplessness on a Delhi winter night: “a mosquito’s here—/ out of season, out of tune, /homing in on blood”.

Politics is an area Seth deals with in an oblique manner. In The Halfway Line, each scorpion stretched “His claws towards the halfway line /Marked on the broken glass, and retched / out venom from an absent spine.” Telling comments on politicians and parties who would do anyth­ing, using fair means or foul, to reach the halfway line needed to secure a parliamentary majority.

Seth commented at the Summer Requiem book launch in Delhi that “writers as writers and wri­ters as citizens—they are both seamless”. This remark takes on an added resonance in the current Indian political climate, where many writers have returned their national awards in protest against both the country’s leading so-called autonomous literary organisation and the ruling party, for having stayed mute vis-a-vis recent killings and atrocities against fellow writers, against the basic principle of free speech.

Finally, Vikram Seth returns to a familiar personal theme of love gained and love lost. In the poem Caged, we see grief in a relationship that has lost its spark in spite of the fact that love is still present. He asks, “Why could this not wait till our love could die?” In that current state, the relationship ambles along as a “Poor, pointless relic bent on staggering on / when courtesy and passion both have gone”.

Summer Requiem, written over the last 20 years, is quiet and meditative, much like his ear­lier All You Who Sleep Tonight. It is a volume where the motif of the incarnadine—including the ruddy summer sunset image on the cover—recurs: “Rose light enflamed the eastern sky” (One Morning), the pink of the ‘Acroclinium’ flower, and “The hour of rust brings everything to a close” (Summer Requiem).

There is sadness and weariness too—“My love has gone. What do I have instead?” or “My joints have rusted and my brain is lead” (Can’t). It is a mature and older Vikram Seth—a writer who has lived, traversed and experienced a long and varied life with its sine-graph vicissitudes.

“It treated people with a different sexual orientation as if they are...of lesser value,” wrote Leila Seth, Vikram’s mother,  after SC overturned an HC judgement on Art 377.

In Praise Of Pet Dogs