Coerced into Bush’s ‘coalition of the willing’ post-9/11, Pakistan has been on a slow boil since 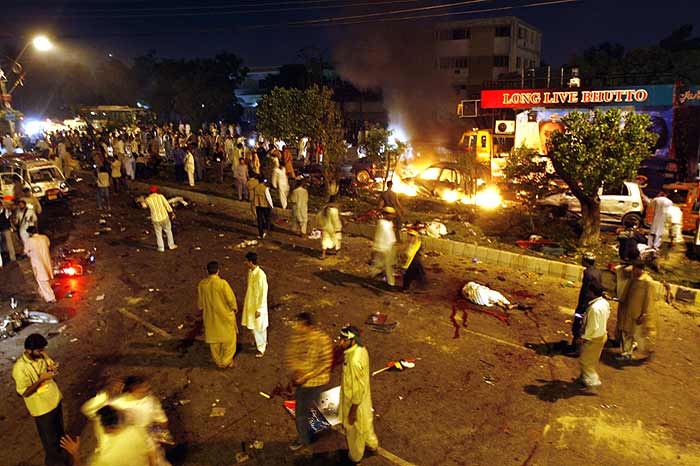 Casualties Of The War

The horrific images of September 11, 2001, will always stay frozen in memory—planes ramming into the World Trade Center (WTC) towers, flaming columns leaping into the sky and a thick fog of smoke...