Parsis find a ritual in peril 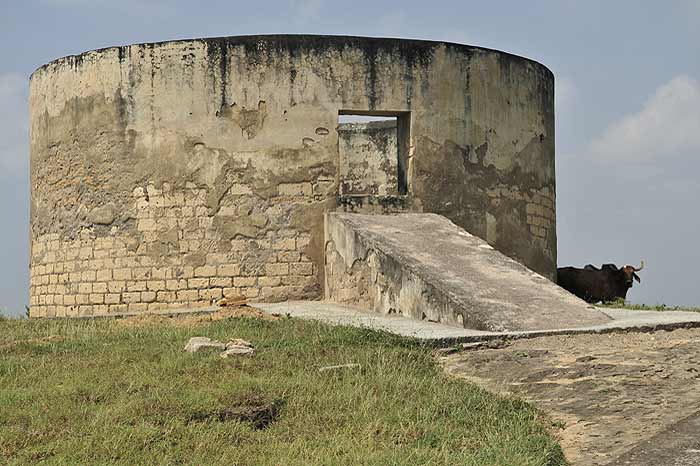 Few communities in India have felt the near-extinction of the vulture more keenly than the Parsis, who need the bird for their death rites and have been struggling to deal with its virtual disappearance. The community traditionally relies on vultures for the disposal of its dead, who are placed in ‘dakhmas’, or Towers of Silence, for vultures to consume. In the past, the process took a few hours, but in recent years, it has been taking nine to ten months, leading to a foul smell and the piling up of bodies in the towers. In an attempt to deal with this, the Bombay Parsi Panchayat put up solar reflecting panels to dehydrate the bodies so that decomposition would take place faster. The community also considered funding a vulture breeding programme, even importing the birds, and had discussed it with the BNHS a couple of years ago. But the idea was dropped as too expensive. Housing some vultures in aviaries near Towers of Silence to allow them to breed in captivity was found impracticable in polluted, noisy Mumbai. Progressives in the community have started either cremating or burying their dead. But traditionalists think it sacrilegeous, and this has divided the community instead of helping it reconcile itself to the near-extinction of  vultures.