A Crossing Of Lines

To some, the annual death toll of 4,000 on the rail lines is a rounding error. But to most of us, it shows a stark failure of governance. 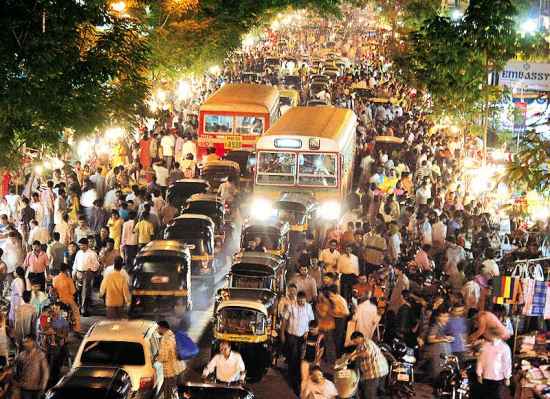 “The trains are very crowded and terribly delayed,” apologised my very punctual executive assistant, “I missed 7 or 8 trains, finally managing to get into one by the skin of my teeth”. It was the day of the Western Railway tracks’ AC/DC conversion. No one knew what the fault was. Some attributed it to a crow short-circuiting the wires.

I dwelt no more on it, till that afternoon, when I received a chilling phone call. A young staff worker in our Nariman Point branch had failed to come to work and calls to his cell phone yielded no response. While his colleagues were still trying to trace him, his parents received a call at about 3 pm, from the police, asking them to identify his phone number. When they did so, they were informed that all that remained of their son was the sim card in his crushed mobile.