A Coward Talks To The World

Not fearless, but not fearful—Perumal Murugan’s scathing gaze alights on himself, nature and still life to evoke the rankness of the hounded artist’s life 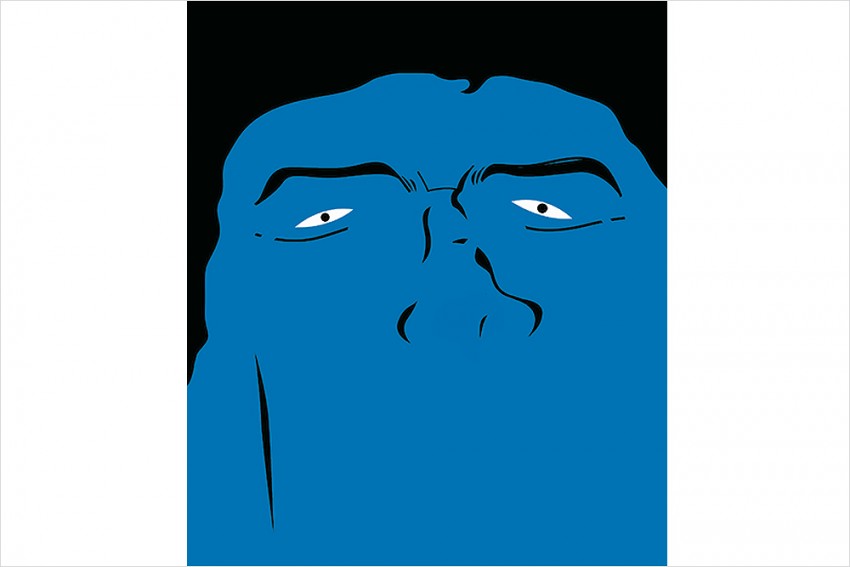 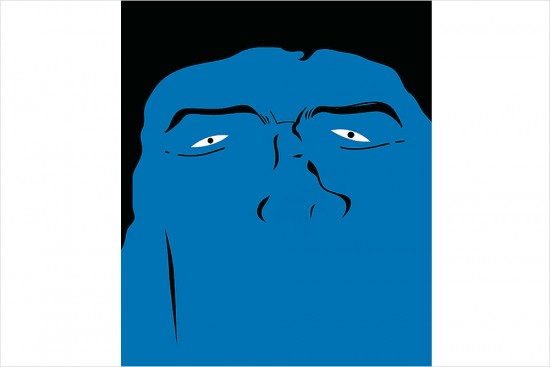 Who, I wonder, is a coward? All of Perumal Murugan’s poems are not about the cow­­ard but the tone, melody, meaning and the implied in this book force us to ref­­lect on that one word. Is the coward a valueless creature? Is he gutless? Does he need to change? Is a coward just someone we mock? And the direct question: is Perumal Murugan a coward?

As we move from word to word, phrase to phrase, poem to poem and travel through 2015 and 2016 (the day/month/year mentioned after every poem), with Murugan’s words carrying us through this period, the coward emerges as a creative spirit. A quiet seeker, much like Murugan’s snail. He moves slowly, in silence, at his own pace, leaving behind a shadow, a gli­mmering trail. He lives away from the spo­­tlight, but his is a beautiful mind that allows the darkness around him to charge his imagination. We try to squash him, poke fun at him, ridicule him. In response, he just slips back into his shell, and rem­ains still. And if he is an artist, his canvas, melodies, rhythms or words are suffused with the voice that we all sought to end. Perumal Murugan is such a coward; not fearless, but not fearful.

But it is not that simple, is it? We cannot romanticise the coward without recognising his struggles in an aggressive society. As Murugan states in The Song of a Coward, a coward is of no consequence to society or nature since he does not disturb its illusion of an equilibrium. “But a coward does think about suicide and does it, too.” This is where art becomes essential to a human being. A passage for expression of thought, ideas, struggles, anguish, despair, happiness, curiosity, understanding. For an isolated Perumal Murugan, physically away from the violence that he was facing, each poetic word was probably a life giver.

Poetry is as abstract as an alapana, aria or an impressionistic painting. In its very form, it subverts language and meaning and creates avant-garde impressions and immersions in the semantic and aural UNI­­verse. But this has to be grounded in the real, actual and tactile. From this ear­thy bond, the poet reimagines our world of relationships. Perumal Murugan is a master of this craft.

Nature lies all around us and we have given it multiple attributes, attitudes and emotions. After a while, we seem to forget that all that we have bestowed upon nat­ure is what we see in ourselves. In this collection, nature is a dark friend, not pleasant, inviting or beauteous. Murugan’s mind is heard and seen in life that surrounds him. Whether it is the night, the snail, the goat, pig, rat, trees, beetle or crow, they all are trapped or abused in some manner and powerlessness permeates their condition. The bleeding that he starkly describes in the poems comes from his unhealed emotional wounds. These poems highlight the vulgarity with which violence is used in today’s India to terrorise writers and artists. His words reflect the frame of mind of all those who are brutally ambushed by extremists. And the publication of these poems allows us to view the trauma a writer goes through. There is a helplessness in his voice, a mou­­rning; yet he is a fighter, asking why it is wrong to think, question and dream. There are flashes of relief—even a smile in which I can see Murugan’s face—but soon he returns to reflection. He also constantly introspects on his own inadequacies. To hold a mirror to one’s self—even when you know that the world has done you wrong—is special. It is a deeply emotional experience to witness his aatmavichaarana.

As I have observed before about his short stories, Murugan uses odour as a brilliant literary mechanism to make the reader invest emotionally in the moment. These poems are filled with aroma, fragrance, stench, effluvium, bouquet and malodorousness. When you read these adjectives in context and flow, you enter the spirit of the metaphor and experience the pleasure or the disgust in his words. Here, Murugan pays special attention to human excreta and genitalia; both of which are rarely written about in the poetic form. The treatment of these subjects is wondrous. They are not looked upon with repugnance. Quite to the contrary, they play a role in questioning human perception of morality, decency, beauty and pleasure.

Murugan has this knack of upturning the ordinary and the special. He gives life to so many things that we take for granted and don’t even notice. There are a few poems on a rented house, vacating a house, owning a home, the spade or stray dogs that force us to reevaluate the way we view life. Murugan seems to be suggesting that there is nothing ordinary about life; every moment, every being, animate or inanimate, is replete with learnings. It is us, self-absorbed mortals, who are oblivious of this extravaganza, stimuli for human imagination. Murugan recalibrates the rea­­der’s comprehension of the self and the other and gifts us insights into the human condition. Much like a philosopher redrafts our intellectual blueprint.

I have read some of the poems in their original Tamil. Aniruddhan Vasude­van deserves credit for having ret­ained the directness and unf­­o­­rgiving bluntness of the original verses. As a friend of Murugan and a collaborator, I must say that the poems allow us to understand emotions that we all feel but are unable to describe and reading them is a mind-rinsing experience. In order to remain true in this opp­ressive world, the coward in every one of us needs Perumal Murugan’s words.

It seems there was a complaint
that my breath blared
like a fire truck’s siren
Could such a wail have emerged
from a sigh even I couldn’t hear? Really? Really? I ask

They warn me, they threaten me
Arrest, jail time
it is all possible, they say
I express remorse
I ask for forgiveness

Finally, To Make A Plane And Fly It