A Coven Of Spooks

Our security agencies need reform, and from the ground up 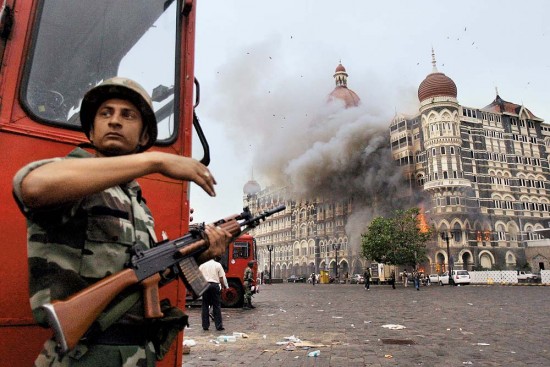 Espionage in India has a long pedigree. Rigvedic hymns invoke Agni as the deceiver of foes, with spies detecting and catching criminals. Kautilya classified nine different types of spies—a fraudulent disciple (kapatikachhatra), a recluse (udasthita), a householder (gri­ha­paitika), a merchant (vaidehaka), an ascetic (tapasa), a colleague (satri), a firebrand (tikshna), a poisoner (rasada) and a mendicant woman (bhikshuki). Five of these (sanstha) were to be deployed for internal intelligence, collecting intelligence in sleeper capacities. Four of these (sanchaar) would be transitory, deployed for short terms, potentially outside the realm. Female spies were to serve as the coordinating link between the two arms.

European observers were awe-struck by the efficiency of Mughal intelligence (J.J.L. Gommans), with Manucci citing spies as the best means for regulation of the Mughal kingdom. Mir Jumla, the greatest of Mughal generals, was often found “replying to his handful of espionage letters”; a data processing commander. Shivaji kept more than a 1,000 spies in his service, with Bahirji Naik harassing the Mughals through raids on Surat, Burhanpur, Ujjain and Pune. The British Raj set up the Department of Criminal Intelligence (CID) (which later transformed into the Directorate of Intelligence Bureau, IB) in April 1904 to conduct domestic and foreign intelligence operations. With the 1962 war debacle and a cry of “not enough intelligence” in the 1965 war, Indira Gandhi decided to set up the Research & Analysis Wing (RAW).