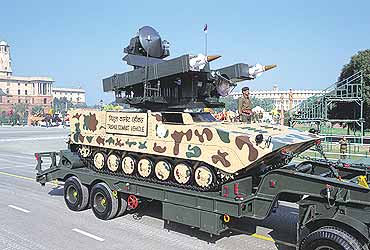 Dr V.K. Aatre, DRDO chief and scientific advisor to the defence minister, confirmed to Outlook that the SAM programme had been called off. Says Aatre: "The Trishul missile is a closed project. It is out of reckoning for induction. We have allowed the users (the three services) to import missiles of this class."

The Trishul project was launched in 1983 and officials say the DRDO has so far spent about Rs 300 crore on design and development of the missile. The IGMDP was launched in July 1983 with a budget horizon of Rs 400 crore. Later, the allocation was enhanced to Rs 800 crore.