It is a town that has been fought over 16 times in its history, destroyed twice, besieged 23 times, attacked 52 times and captured and recaptured 44 times 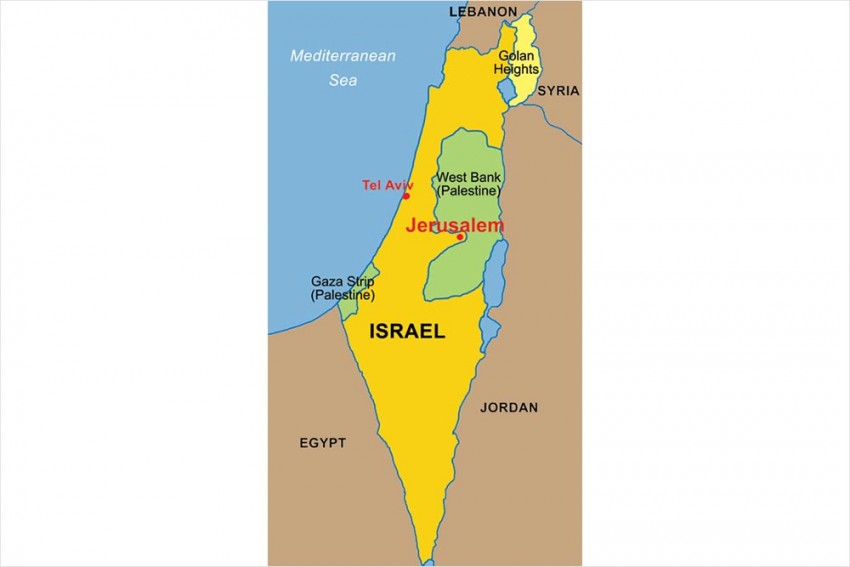