A Chanson For Our Anciens 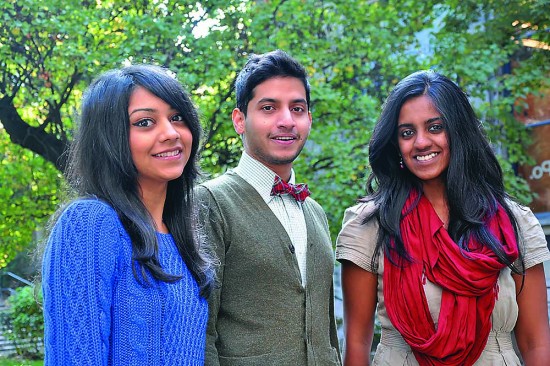 It has been a discreet but uncontested rise. Amidst the abiding clamour for a spot in business schools in the US and India, French B-schools have led a Gallic charge right up the global rankings list. In 2012, the Financial Times ranked two of them (INSEAD and HEC) in the top 20 list. These institutions have attracted growing numbers of Indian students to a country that was long passed over for natural Anglophone favourites like the US, Britain and Australia. Together with Sciences Po, Paris, another top-ranked social sciences school, these French institutes have firmly positioned themselves at the roots of a fledgling but sizeable network of anciens in India.

Manuraj Jain, an INSEAD 2007 graduate who runs a finance and strategy advisory firm, is one of them. When he realised that a CFO he was trying to contact was connected to a former student of his ins­titute on LinkedIn, he reached out for the INSEAD alumni address book. “I wrote to him asking me to put in touch with the CFO. He did and we got into discussions and...we fructified a deal,” says Jain. “It’s this kind of privilege that the network shares, the easy access to people at top echelons that it offers.” His alumni network, among other things, organises events and gatherings to meet visiting faculty members across India.