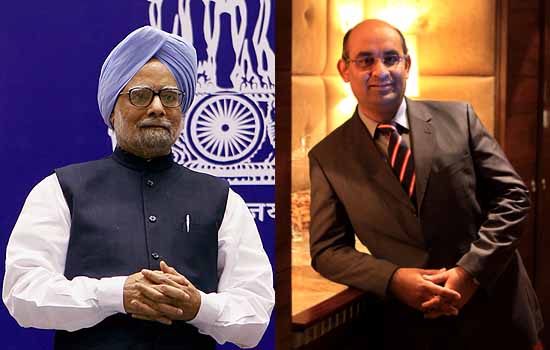 Chronicle Of A Deal Undone

It has been nearly three years, but still no one knows on exactly what grounds the UPA government cancelled the now-infamous ‘S-band’ deal between Devas Multimedia and Antrix Corporation, the commercial arm of the Indian Space Research Organisation (ISRO). Spooked by the then unfurling  2G scam, and given that space comes directly under Prime Minister Man­mohan Singh’s watch, the government cited “national needs” and the country’s strategic requirements as the reasons.