As magical as it gets, and very, very English. 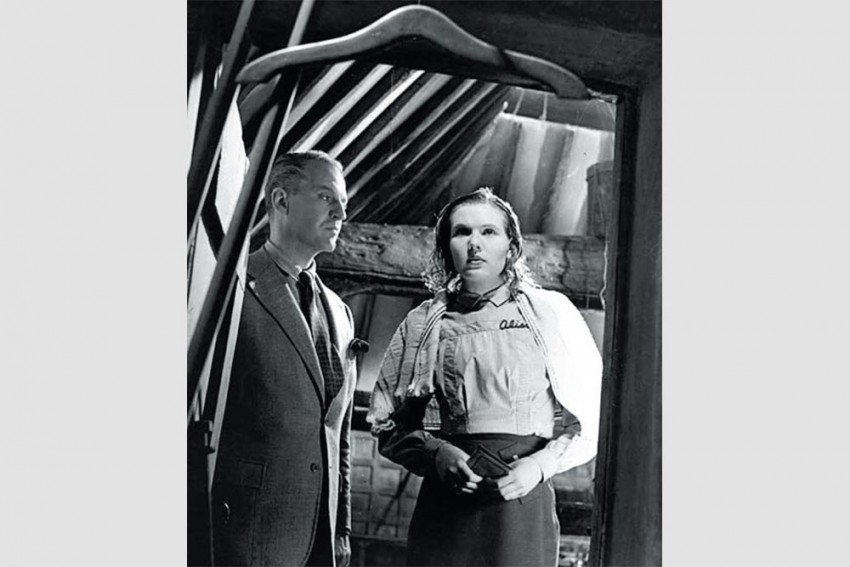 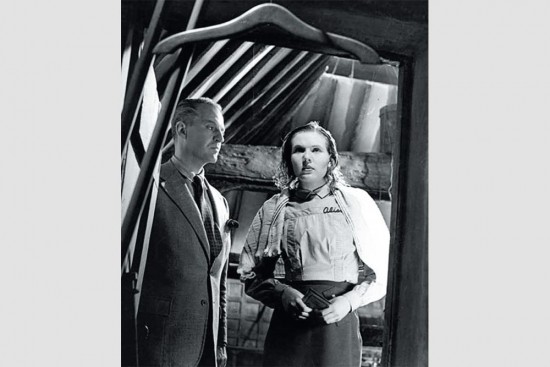 As magical as it gets, and very, very English. The film takes the title from Geoffrey Chaucer’s eclectic story collection and loosely borrows its theme of “eccentric pilgrims telling stories on a voyage” to carve quite a unique plot of its own. Despite telling performances by Eric Portman and Dennis Price, the movie failed to get the cash registers ringing with its initial release. The edited-for-the-US version, however, did the trick, with additional narration by Raymond Massey. Michael Powell, its director, was said to have been miffed with the holes in Emeric Pressburger’s script, yet it’s these wayward detours the film takes that provide for the most delicious muddles. Set in the dog days of the second world war, this 1943 classic lends its own charm to the winds of change during those uncertain times for the British. And it doesn’t take long for you to be taken back into this world as the film opens with chiming bells which make way for the English countryside.