A Can Of ­Sardines

Indian stand-up was out of line even before #MeToo 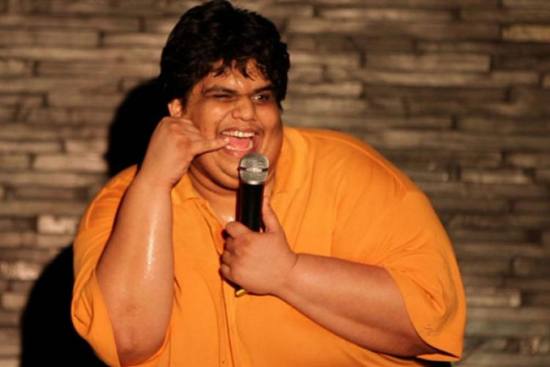 The Indian stand-up comedy scene was one of the first to be hit by this wave of the ongoing #MeToo movement. It ­began with a woman stand-up comic calling out a man who was part of one of new-age Indian comedy’s biggest gro­ups—AIB, or All India Bakchod. Soon, stories about how big names in comedy stayed quiet about the matter and some other names of all­eged harassers came out too, puncturing the air built around Indian stand-up comedy that was considered to be one of the most ‘woke’ spaces in the entertainment industry.

For an entertainment space just about half-a-decade old and barely on its way to becoming a full-fledged industry, Indian stand-up promised the youth laughs that were free of sexism, racism, and every other retrograde-ism. It was a rather tall claim, as it turned out. When writer Mahima Kukreja took to Twitter to call out AIB comedian Utsav Chakraborty’s sexual misconduct and his employers’ failure to act on the situation despite being in the know, the floodgates of India’s very own #MeToo movement in comedy opened up. “I want everyone to know @Wootsaw is a piece of shit,” she wrote, tagging Chakraborty’s Twitter handle.  “He sent me a d*#^% pic, was creepy, then cried saying I’ll ruin his career if I tell others. I told two of the most influential men in comedy in India. Nothing happened…,” Kukreja said in a series of tweets on October 4. The cascading effect of Kukreja’s words made skeletons tumble out of the funnymen’s dark closets, with Gursimran Khamba of AIB being called out for sexual harassment a few days later as well. This ultimately led to Tanmay Bhat and Khamba stepping down from the comedy collective.