Swamy has exposed the tip of the iceberg. There’s enough to sink the titanic. 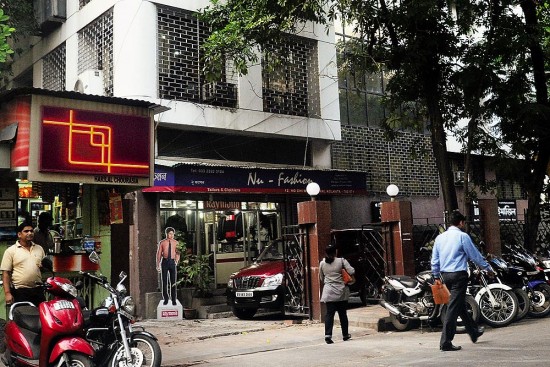 In August 2015, the chief of the Enforcement Directorate issued a terse circular, one that turned conventional practice on its head. The ED, said acting director Karnail Singh, need not wait for other agencies such as the CBI to probe a case. If the courts have taken cognisance, ED can go ahead and start a probe on its own. In all its existence, ED, which comes under the purview of the Union finance ministry, has taken its cue from that “caged bird”, the Central Bureau of Investigation, which comes under the department of personnel (DoPT), which reports to the PMO.

But it is events leading up to the circular that are more revealing. Just days earlier, Karnail Singh, who was then ED special director, was all set to be transferred to the National Investigation Agency (NIA) following a letter to the finance ministry written by an officer of the income-tax department. The I-T officer, rumoured to be in the race for the ED top job himself, alle­ged that Karnail Singh and two other officers were going slow in investigating several cases. These cases included two real estate firms, one owned by a Congress politician close to the party top brass, and the other by a BJP leader out of favour with the ruling triumvirate but close to the late Pramod Mahajan.

Around the same time came a decisive salvo fired at the PMO by Subramanian Swamy. The BJP leader accused then ED chief, Rajan Katoch, of closing the National Herald case even though there was a mountain of evidence. The fact that the CBI had not responded to repe­ated reminders by the ED as also the fact that it had not filed even a preliminary enquiry (PE) report was not good enough. Whether it was the Swamy missive or an administrative decision, Katoch was shifted out and Karnail Singh took over as acting ED chief.

Yet, the irony of all these Machiavellian moves is...