The vision for a new Amravati is tipping into madness 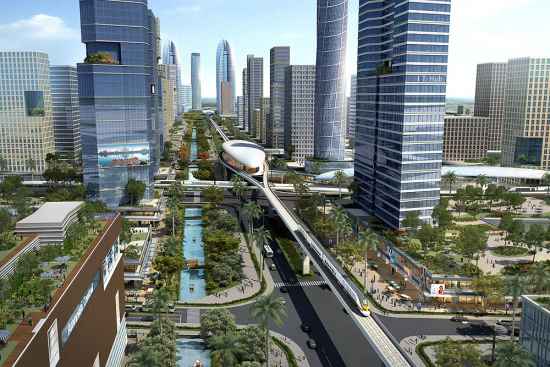 When Nehru chose Le Corbusier to design Chandigarh after Partition, his justification signalled the hopes of a brighter future for the country. If the IITs were the new temples of India, then Chandigarh promised a new urbanism. That the job of designing the new city was awarded to an artist demonstrates Nehru’s belief that the final product would have to go beyond anything formulaic.

Now as plans for Amravati, the new capital of Andhra Pradesh, are announced, the catchphrases of urban design are being tossed about. Smart city, IT city, Sustainable City—each with its baggage of convenient ideas ready for application. The CM wants an IT city; an MLA suggests green architecture; there is also a call for the first “Indian skyscraper.”