A Bihar Mirror, For An Indian Reflection

Not caste, pro-development youth will be a factor in the Bihar vote 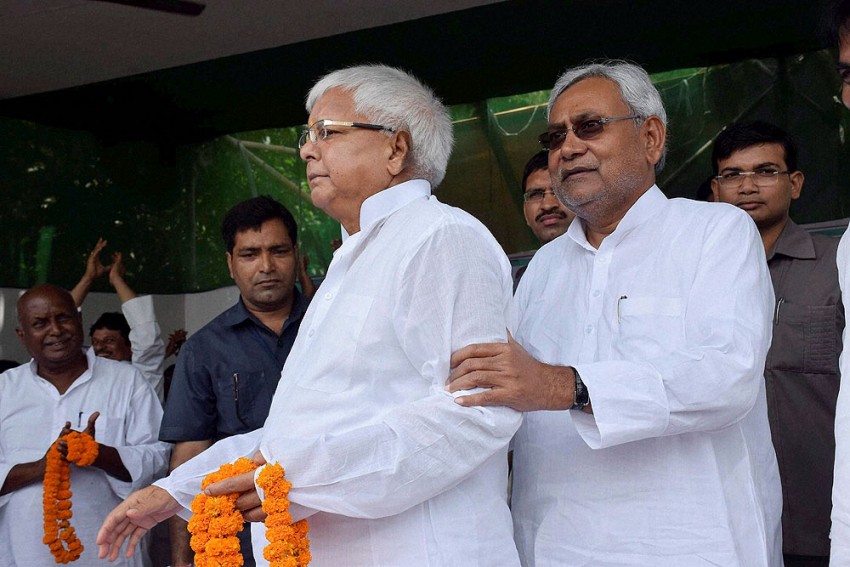 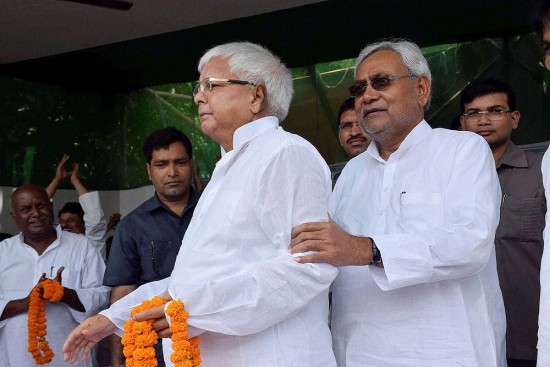 The media is in the grip of the unfolding drama in Bihar. Rarely has the electronic and print media been so exercised about the outcome of what after all is a state election, no doubt in one of our largest ones. It is an infirmity in the functioning of our parliamentary system that state elections increasingly detract the central government from national governance issues. A generic rectification needs wider consensus and synchronisation of election cycles. I say this because hardly will the Bihar elections be over than the exercise begins in five states—West Bengal, Tamil Nadu, Assam, Kerala and Pondicherry—in March/April.

But why is Bihar so special?

Nitish’s grand alliance with the forces his party itself had held responsible for Bihar’s economic stagnation lead one to doubt his credibility.

What are the broad issues in this election? And what are the varying styles of regional leaders?

Nitish Kumar is banking on his development record and significant improvement achieved during the first seven years in office. There is evidence to suggest that there has really been such improvement since the growth rate went up from 11.03 per cent between the period 2004-05 and 2008-09 to 15.05 per cent during 2012-13. However, given his partnership with Laloo Prasad Yadav and the people who are believed to be responsible for governance para­lysis in Bihar, pejoratively des­cribed as ‘jungle raj’, he is now scarcely able to carry conviction and credibility about the development programme. 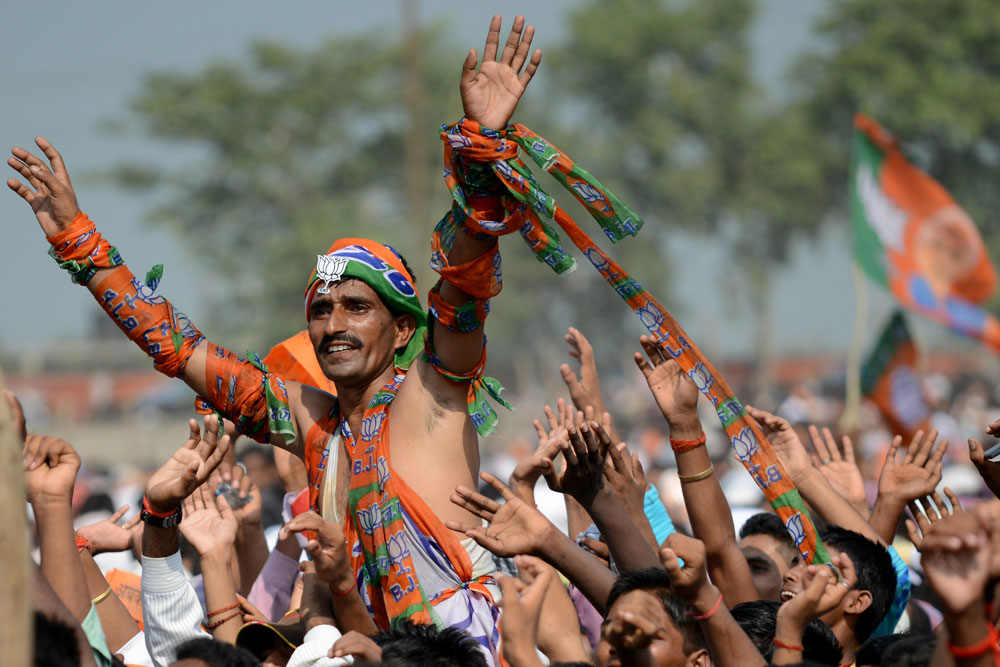 Can he implement ‘Nitish nishchay’ in partnership with RJD?

Nitish understands all this very well, being a micro-manager of men and matters, something that has earned him the sobriquet of being a ‘bureaucrat’s bureaucrat’. Having broken off with the BJP, he had little or no option but to engage in this untenable alliance. His own preferred model may have been an alliance with the Congress.

So what are the key issues which are going to play out in this ongoing electoral drama?

Coming as it does after the BJP setback in the Delhi assembly polls, the Bihar outcome too will test Modi’s continuing appeal in rural India.

The past elections have been based on a coalition of winning chemistry with caste and class coalescence and a whiff of development. The present elections are likely to be different for three reasons.

It is, therefore, not surprising that the two rounds of surveys by Times Now and CVoter, while suggesting a close battle, have increasingly edged in favour of an NDA win. As Modi’s development agenda percolates deeper, the pendulum will very likely oscillate further in nda’s favour. On the broad theme of development versus identity politics, which is what this election represents, my bet is that development will trump the politics of identity. This is symptomatic not only of a changing Bihar but more so of a changing India.

(A former bureaucrat, N.K. Singh was a JD(U) Rajya Sabha MP from Bihar before he joined the BJP in 2014.)