India has been a laggard in getting FDI. It must get its act together. 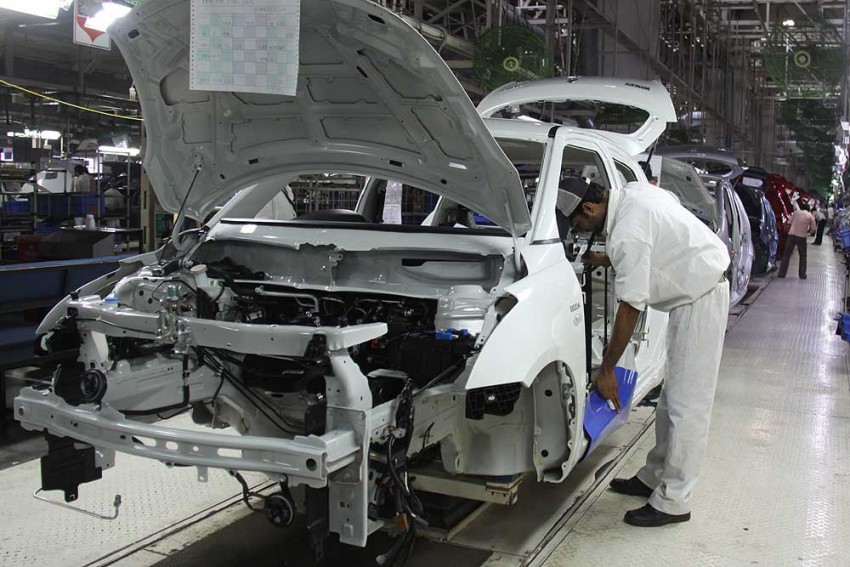 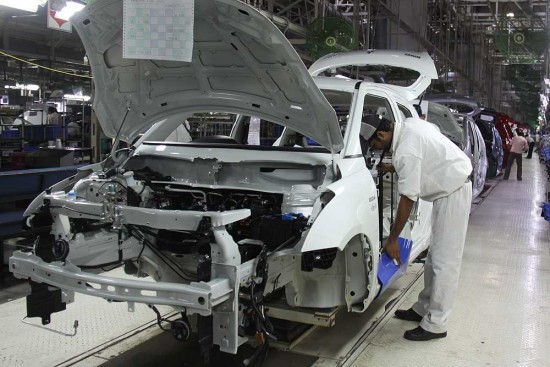 When India opened up its economy in 1991, the world’s leading infrastructure companies showed interest in investing here. Almost none finally materialised. Reason: lack of infrastructure and conducive investment climate. Ins­tead, they went to China, which had ope­­ned its doors to foreign direct investment (FDI) in large infrastructure pro­jects.

After two decades, India still str­ug­gles to get its act together as far as attracting FDI is concerned. The figures speak for themselves. In 1992, when India attrac­ted $252 million, China had FDI of $11 billion. In about 20 years, when India’s FDI inflow increased to $27 billion in 2010, China’s had galloped to $114 billion, with $123 billion in 2013. India had FDI inflows of only $28 billion that year.

The fault lies not in the competitiveness of the Indian industry, but the app­roach taken by the government to attract FDI. India has not made enough efforts to attract FDI. Experts feel that the first thing investors look for in a country is infrastructure and the business and policy env­ironment. Unfortunately, both were not priority areas for India. While infrastructure creation was neglected for a long time in a PSU-led growth approach, the policy environment was not exactly conducive for even domestic business, leave alone overseas investors.

Says FDI expert Premila Nazareth Sat­yanand, “Unlike China, we did not prioritise big construction and transportation projects from the beginning, and saw these as catering only to business and the upper class. It was in the mid-2000s that the political rhetoric cha­nged, and these became key to inclusive growth.”

The government awoke to the need to create infrastructure only when MNCs, IT and services sectors complained.

The government awoke to the need to create infrastructure only when MNCs and the IT and services sectors started complaining about it. Being one of the key contributors to the GDP, their voice was heard. But in the last decade, there has been very little FDI in manufacturing, an area where China has gained immen­sely. Satynanand says, “Large FDI projects go to China for two reasons—their cle­a­rances are faster and they can exe­­cute on a scale we are not yet capable of.”

To be fair, the UPA came out with a National Man­ufacturing Pol­icy in 2011 but, experts feel, the target was unrealistic as it sought to increase the share of manufacturing in India’s GDP from 15 to 25 per cent by 2022 when the sector was in dismal shape. What is encouraging, though, is the policy to promote the National Investment and Manu­facturing Zones, which will have concentrated pockets earmarked for manufacturing.

But things can change if India str­ikes it while there is still time. Labour costs have been rising in China, eroding its famous cost advantage, an area where India may still have an edge. But it has to make a concerted eff­­ort to attract FDI in manufacturing, feel experts. Till now, these efforts have been restricted to governm­ent-spon­sored roa­dshows led by ministers and agencies, which lack man­­po­wer or expertise. India lacks a proper investment promotion agency—the gov­ern­m­ent’s Invest India has just four people and which keeps changing and losing focus. In contrast, other countries employ specialised agen­cies to attract FDI and promote their case.

Says FDI expert T.S. Vishwanath, “FDI is not policy-driven. It is sentiment-driven and goes where business sentiment is rob­ust. The sentiment in India in recent years has not been very strong and little has been done through policy to change this situation. India has to choose where it wants its FDI and has to create an environment for it.” Global investors are also wary of bringing FDI into India, because we don’t make contracts sacrosanct.