The high-adrenaline Twenty20 is catching on elsewhere. Does India need it? 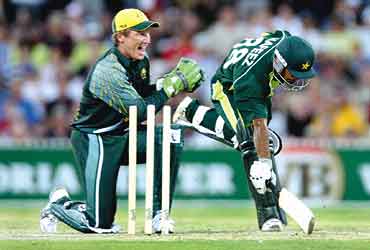 On January 12, a staggering 20,071 people packed the WACA ground in Perth to see Western Australia beat Victoria in the first competitive Twenty20 match played in Australia. The gates were shut half an hour before the first ball. This was WACA's first full house since 1981, when the then ruling elite of cricket, the West Indies, faced Australia in a one-dayer.

The next day, January 13, a crowd of 21,254 thronged the Adelaide Oval to see Australia-A pound Pakistan by 56 runs in the first international Twenty20 match.