If Congress doesn’t do well in either UP or Punjab, there is a possibility of an implosion of the scale that was witnessed after the 1977 polls... 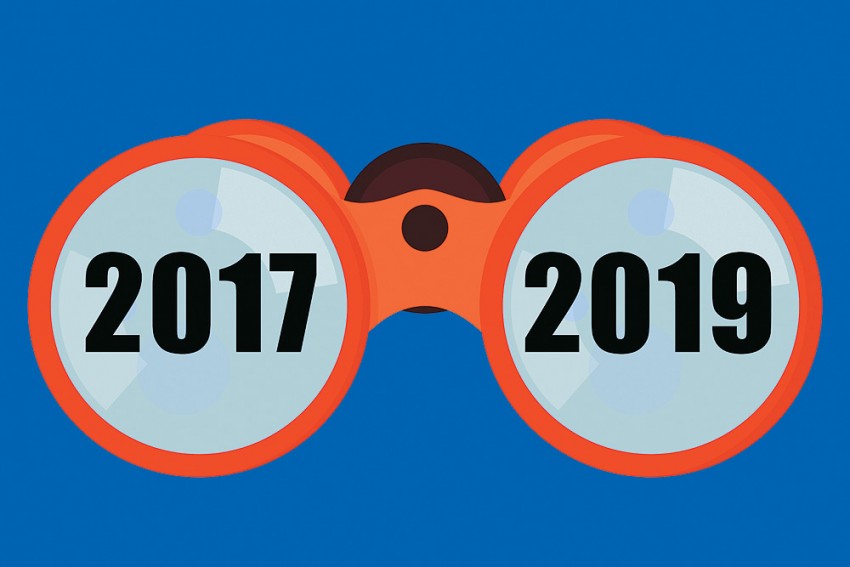 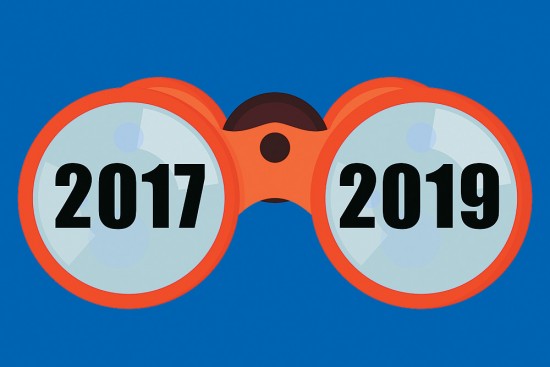 It is rare for any political party to treat an assembly poll as a do-or-die situation. Nobody dies a sudden death in politics. It takes aeons for a political outfit, particularly if it’s one of the bigger ones, to gradually fade away. And in our post-Independence existence, very few parties have really disappeared into thin air. Most of them metamorphose into something else. The Swatantra Party and the Praja Socialist Party, representing two diametrically opposite poles of the polity, are two examples of parties that ceased to exist though they live through other merged and transformed entities.

Yet, one should insist, this round of assembly polls is very important or even crucial for several parties. Mayawati’s BSP does not have a single Lok Sabha MP. She doesn’t even consider the Leader of Opposition’s position in Lucknow imp­ortant enough to stay back for the term in the Opposition benches. So, another term in the wilderness could be dangerous for her and her flock. Her 19% voteshare is intact, but if there is a Muslim consolidation in favour of the Congress and Samajwadi Party, she may get reduced to a mere presence in the Rajya Sabha.

But the bigger challenge is for the Congress and its leader Rahul Gandhi. A win in Punjab and a decent show in UP are an absolute necessity for the Grand Old Party to remain in business. It may lose Uttarakhand and Manipur and may not win Goa back, and in that situation the polls in Punjab and UP become some sort of a lifeline for the Congress, as it stumbles at hurdles in its forced march towards the 2019 Lok Sabha polls. The party believes that it can win Punjab and, along with the SP, get on the treasury benches in UP too. But if it doesn’t do either, there is a possibility of an implosion of the scale that was witnessed after the 1977 polls.

The Aam Admi Party’s predicament is somewhat similar. It badly needs to win an election to retain the tempo of its high-visibility anti-corruption campaign and to continue to project itself as a national alternative to the BJP and the Congress.  It had won four seats and over 24% votes from Punjab in the 2014 Lok Sabha polls. Any decline in voteshare or assembly segments could create the damaging impression that AAP is primarily a Delhi-centric party, yet to make that giant leap across state borders. Though the AAP is also contesting the Goa polls and has made an interesting dent in the voter psyche, it remains to be seen how electora­lly successful the newbie could be.

That leaves the biggest party of them all: the BJP. It is a contender in UP, Uttarakhand and Goa (besides hoping to repeat the Assam victory in Manipur too) and all three are tough elections. An all-out Modi campaign has to succeed, otherwise it can trigger a small storm of discontent as it happened after the loss in Bihar. Modi, to be sure, is still immensely popular at the national stage, but the assembly polls are often about local issues, local tie-ups and local candidates. The Congress and the SP have got the alliance right in UP, so the BJP could find the going tough. Even so, how far it could come down from the dizzying heights of a 42% voteshare is the moot question. Whatever be the results, they would not leave even the BJP untouched. In that sense, this round of polls offers a strange signboard of sorts to the tortuous path towards 2019.

Mine Out The Nexus