A range of intense, women-oriented plays, many focusing on gender-based violence. 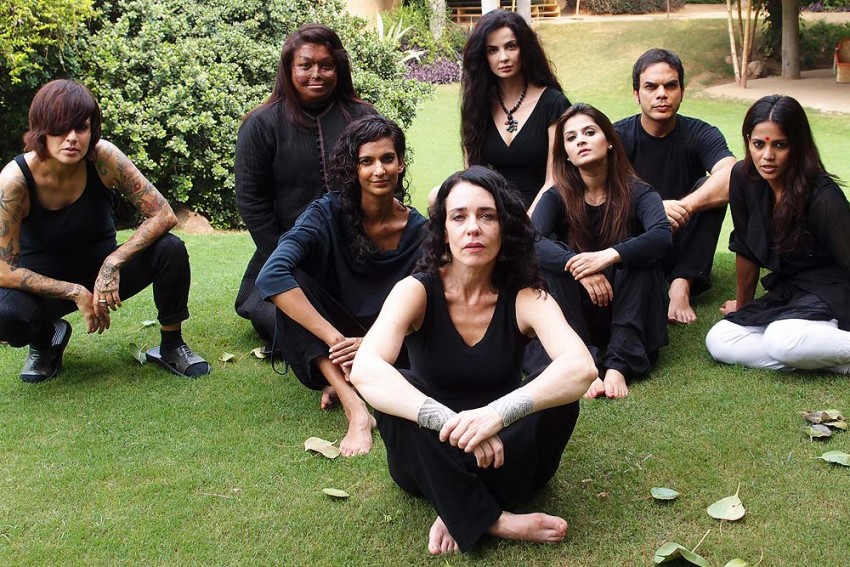 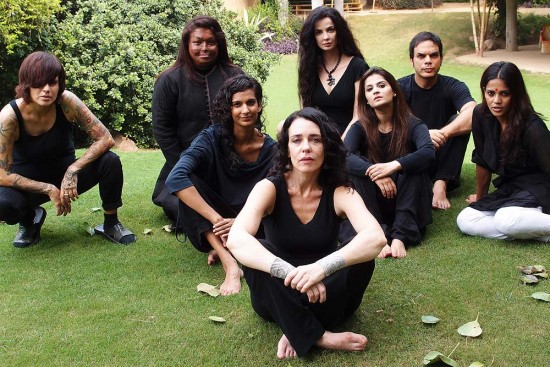 If the last few years have seen the rise of slice-of-life plays in various forms on the Indian stage, this year saw thespians respond to the air of despair with a range of intense, women-oriented plays, many focusing on gender-based violence. Meanwhile, if anyone still wonders whether theatre’s popularity in India is on the wane, a visit to any of the theatre festivals should be a reminder of the desi culture vulture’s continuing fascination with the ever-evolving theatrescape. Here are some of the popular, edgy house-full plays in a busy theatre year: 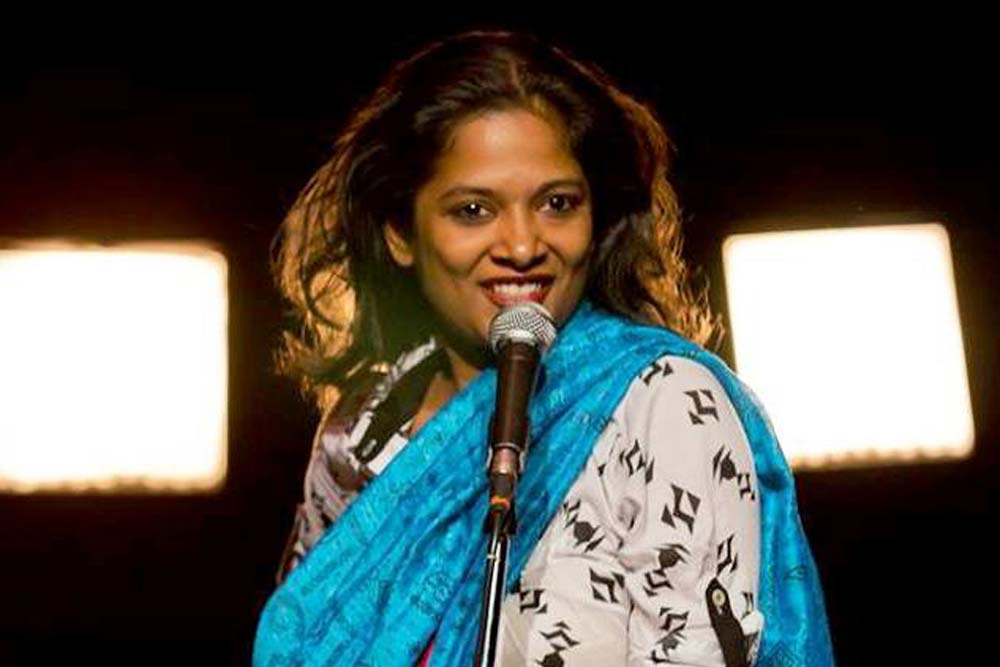 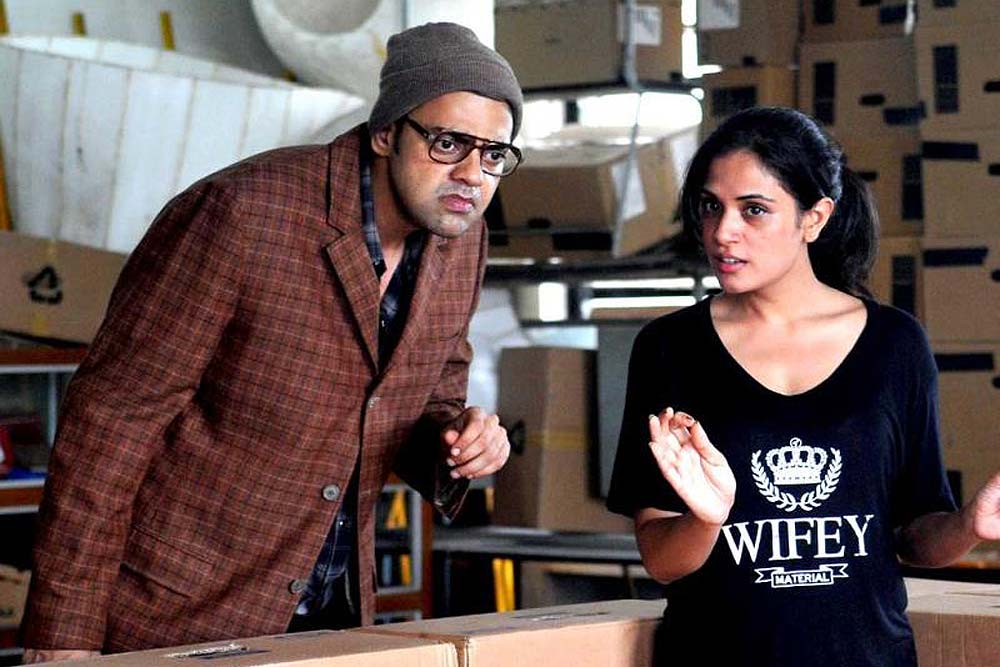 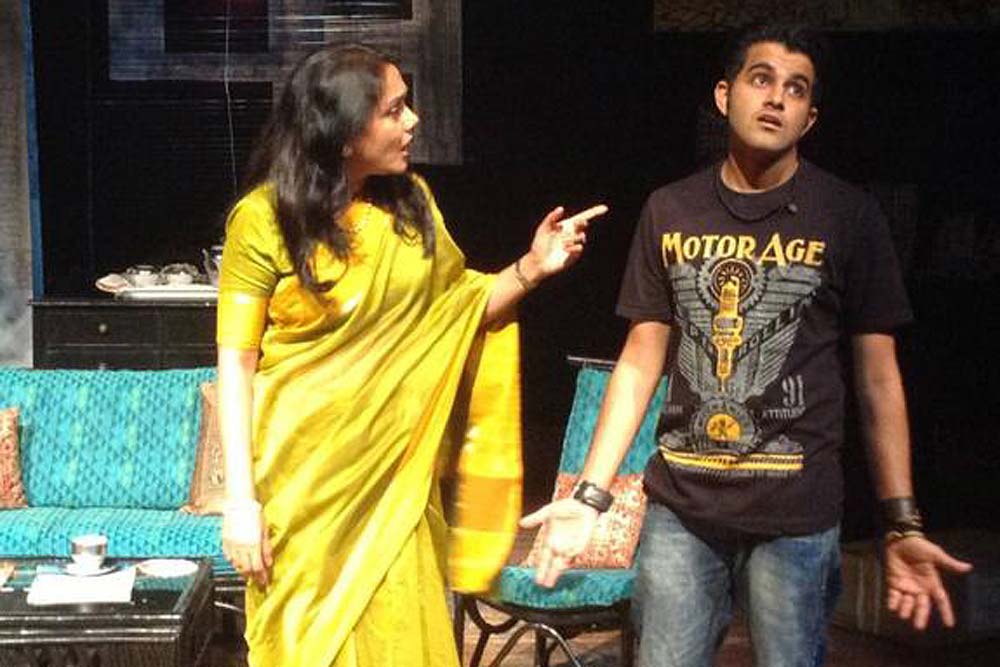 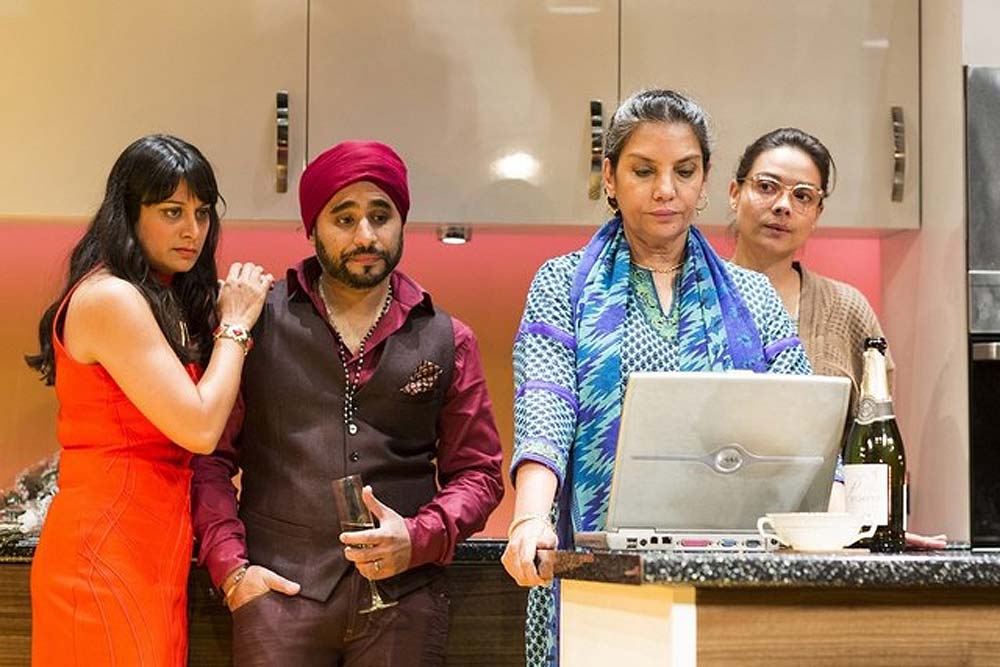 Happy Birthday Sunita: Shabana Azmi plays Tejpal in the Pravesh Kumar-directed play, in which she portrays a dedicated mother of two grown children in a foreign land.