The general election to constitute the 16th Lok Sabha will be remembered for a number of firsts. 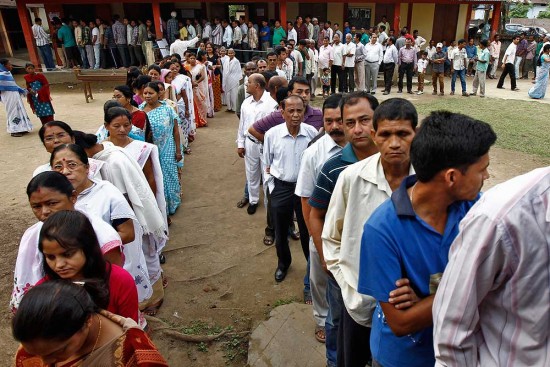 The general election to constitute the 16th Lok Sabha  will be remembered for a number of firsts. It has been an intensive, hi-tech and bitter exercise and redefined the electoral process and politics in several ways.