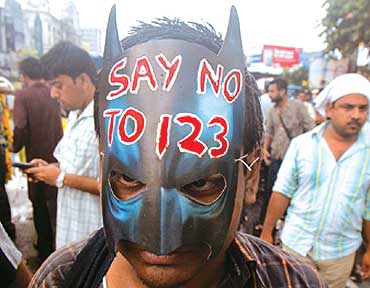 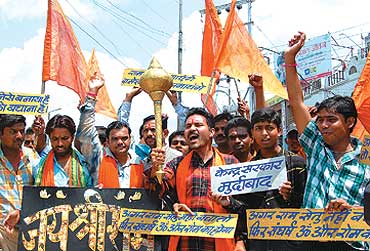 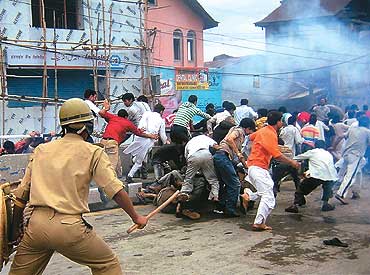 ...but it was overshadowed by the Amarnath land transfer in May 2008. 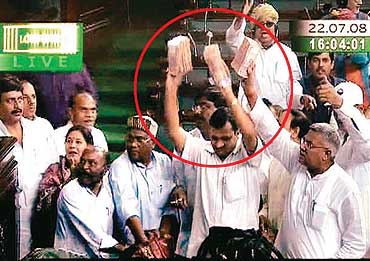 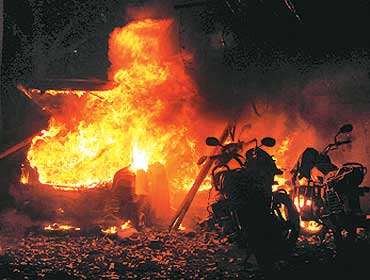 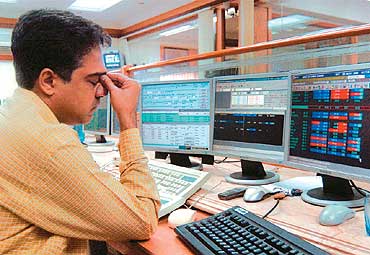 Inflation and the global meltdown failed to have a political impact.