Amid the hustle-bustle of India’s ongoing home ODI and T20 series against New Zealand, people seem to have forgotten that this cricket season is also the 50th anniversary of India’s first ever overseas Test series win. 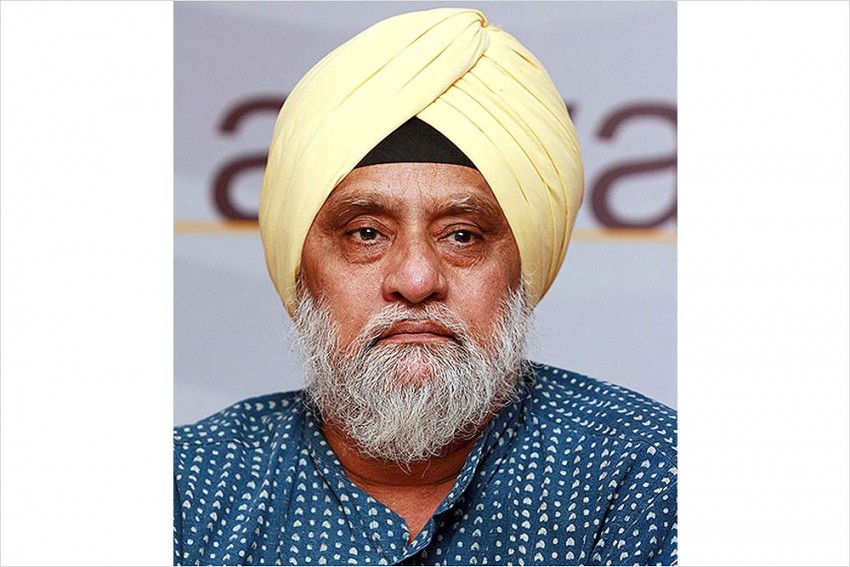 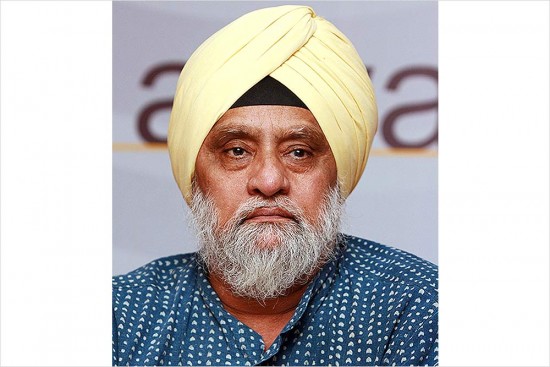 Amid the hustle-bustle of India’s ongoing home ODI and T20 series against New Zealand, people seem to have forgotten that this cricket season is also the 50th anniversary of India’s first ever overseas Test series win. And, interestingly, that historic triumph came on India’s first ever Test series played in the Kiwiland, during 1967-68 tour. Imagine, that win came after Australia had drubbed the same Indian team 4-0 in the four-match series just a few days before we crossed the Tasman Sea.

I remember with joy the victory in New Zealand. But I was ever so raw and almost dead to figures; it was only my second overseas trip, after the 1967 tour of England. I think we were innocent when it came to numbers in New Zealand, maybe the print media was not as alert as it is today, reminding readers of every known or unknown records that need to reminded! Honestly, it never occurred to any of us touring then that ours was indeed the first ever Test series win abroad. As I said, we must have been daft not to be aware of such a great achievement. We were good tourists though, having fun on and off the field!

In The Tiger’s Lair

In Mansoor Ali Khan Tiger Pataudi, we had a great leader whose popularity was a boon for the team, and his singular urge to press for a win was palpably clear to all of us. He was a disciplinarian too. There was one moment in the Dunedin Test when ‘Bapu’ Nadkarni, a top-class left-arm spinner, was adjudged leg before the wicket to New Zealand pacer Bruce Taylor, but for some inexplicable reason Bapu took a long time looking up to the umpire’s raised finger. Taylor lost his cool and was bad mouthing Bapu. Lo and behold, Bapu took his own time explaining the virtues of sportsmanship to Taylor. It was annoyingly funny, but Tiger was heard yelling at Bapu to come off the field. It was quite hilarious, really. But it left an indelible mark on my mind, how Tiger was not willing to accept anything ugly on the cricket field. My best memory of that twin-tour is of Erapalli Prasanna in his prime. A brilliant off-spinner, he was our main strike bowler and he bagged 49 wickets in eight Tests on that trip—25 against Australia and 24 versus New Zealand. That tour also saw the emergence of Ajit Wadekar as a solid batsman. 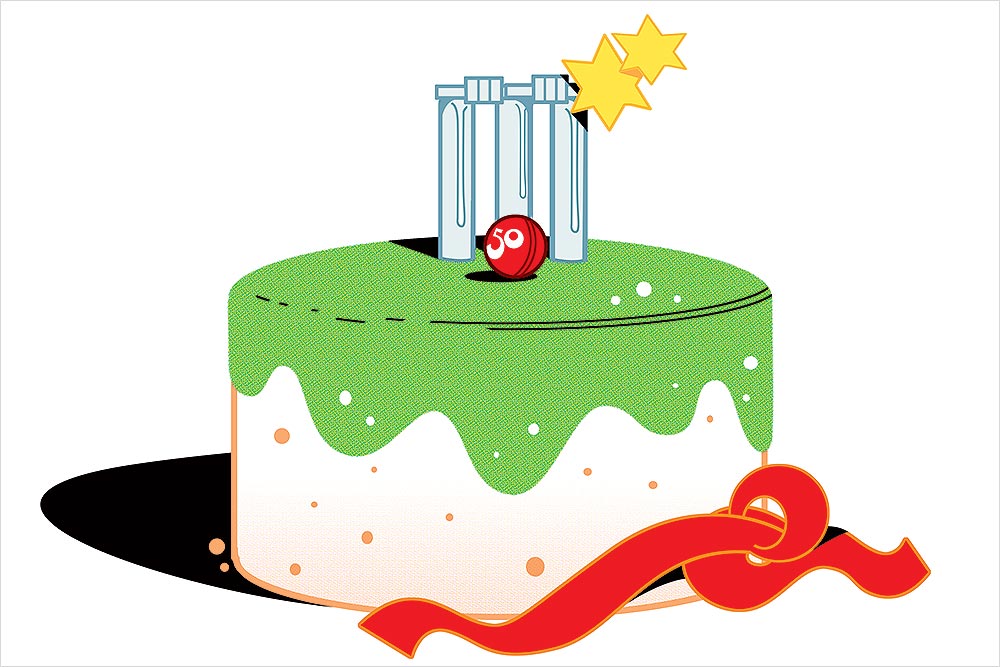 Some people often ask how, after the defeat in Australia, did the team pick up the pieces in New Zealand, despite very little gap between the two series. There was no support staff, so one’s motivation had to be through personal effort. Other than Tiger, we had a wonderful manager in Ghulam Ahmed saheb, a former Test off-spinner and a former BCCI secretary. He was a lovely man. Tiger was a brilliant after-dinner speaker as well, and in one of the official functions in New Zealand he introduced Ghulam saheb as something like: “Here’s a man who has no hang-ups at all”. It was his pro-active action as team manager in the 1962 series in the West Indies that was instrumental in flying Nari Contractor from Barbados to New York for an operation after he was hit on his head by the fearsome Charlie Griffith.

Home’s Where The Food Is

The Gujarati families settled in New Zealand were very hospitable. They looked after us well, providing the team with the food. In those days we hardly got any money from the BCCI for playing for India. We would get only about 25-30 New Zealand dollars every week, which was not enough to buy decent food. It was one of the reasons we players had no qualms about going to houses of Indians living there. Even in 1971 in England, when we beat them, Indians living there used to invite us for meals. We attended many official functions dressed in the jacket and tie that the Board had given us.

Catcher In The Deep

I didn’t play any Test in Australia, though as the 12th man I took a couple of catches in the second Test in Melbourne, where Australia won by an innings. The other players had dropped so many sitters in that match that the great Jack Fingleton, a former Test player-turned-cricket writer, wrote that “Bedi should be in the team for his fielding alone”. Tiger had a good laugh at that. I also remember the presence of the Parsi twins, Farokh Engineer and Rusi Surti, sending the dressing room into peals of laughter with their typical humour.

Bishan Singh Bedi is one of India’s greatest leg-spinners. He is a former Test captain of India.