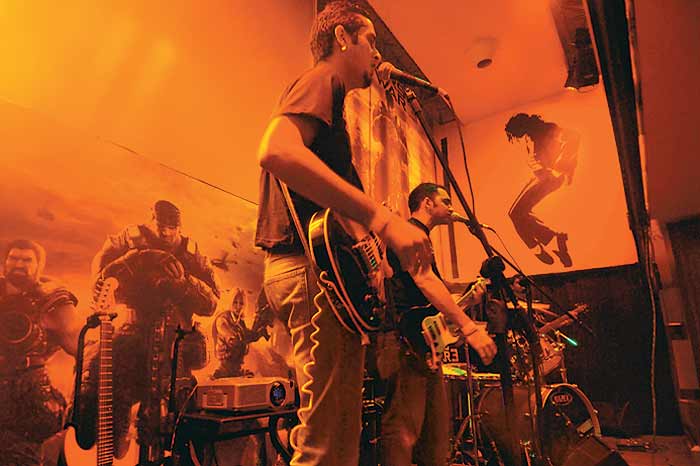 Gaurav Malekar’s instrument of choice is his computer. Hunched over it, sampling sounds from across the world, he creates soundscapes for the visuals his collaborator Avinash Kumar, a visual artist, puts together. Together, they are Basic Love of Things or BLOT—one of the few musical pairings in the world that practise “Visual Jockeying”, a combination of stop-motion photography, animation, video and electronic music. Performing more than a 100 gigs in India and another 15 abroad in a year, most of their weekends are booked and there is practically little else they do except breathe, sleep and live the music they make. But BLOT is not a singular anomaly. As the indie music scene ramps up in India, the urban youth is on a musical high. Several alternate acts, all with members in their 20s or younger, are experimenting by mixing and mashing sounds, styles and genres to create their own unique sound; sounds that are attracting attention, not only in India but even across the world.