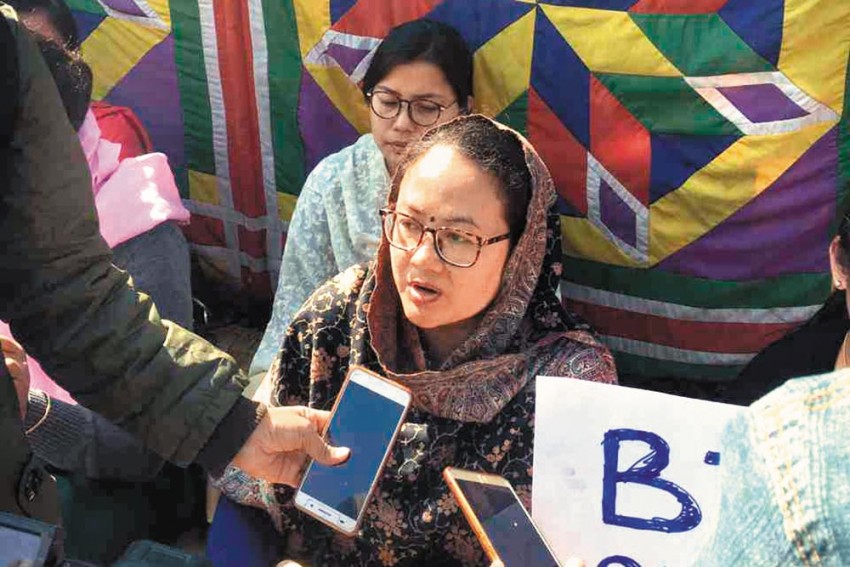 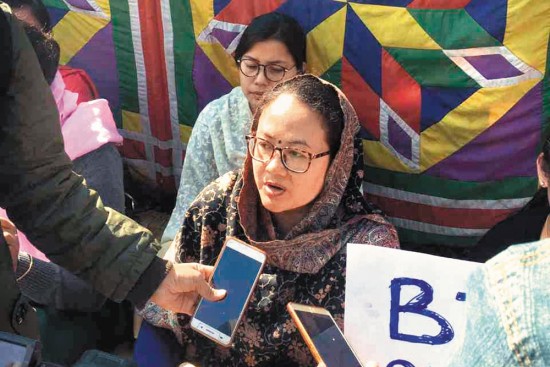 This week, Kishorechandra W­an­gkhem completes 100 days in jail. But it’s an ‘old story’ by now, almost forgotten by India, his name not finding space even in the inside pages of natio­nal dailies; there are no dharnas and slogans by crusaders of free speech for his release. In Manipur, meanwhile, his wife and a close circle of friends continue to wage a long, lonely battle seeking justice for the journalist arrested under the draconian National Security Act (NSA) for criticising chief minister N. Biren Singh and the PM.

Wangkhem’s arrest had reignited the debate over the ­indiscriminate use of laws that appear to be ­disproportionate to the ­alleged crimes. The Manipur jou­rnalist, who is a father of two young girls, was first arrested on November 21, 2018 and charged with sedition for a Facebook video critical of the CM. But a local court threw out the sedition charges following which he was re-arrested on November 27, this time under the NSA. Critics say the slapping of the draconian laws was aimed at silencing dissenting voices. 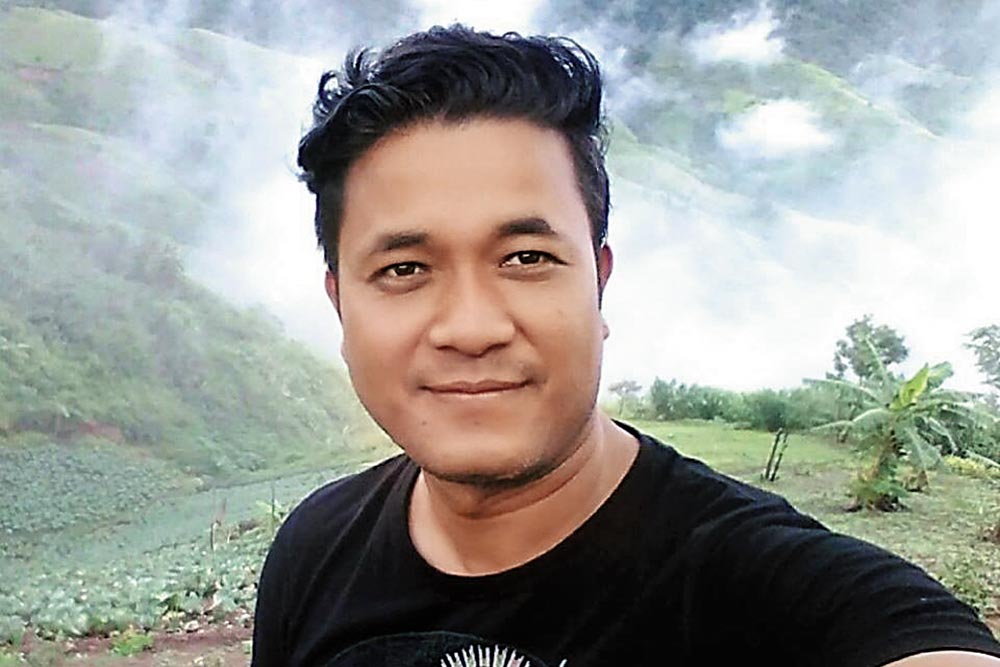 Mainstream media seems to have given up on Wangkhem’s cause after an initial, brief ­period of support.

Wangkhem’s wife Ranjita Elangbam agrees. “Things are getting difficult for me. The state machinery is trying its best to defeat us with various tactics,” Ranjita tells Outlook. “Life has totally changed during the last 100 days. It’s full of challenges and learning new things. Now, I’m more into a fighting mode…meeting new people to get the things done for our case,” she adds. And though she is frustrated by the winding legal process—“sometimes I feel defeated”—Ranjita says she is hopeful of getting justice as she has faith in the Indian Constitution.

Sources close to Ranjita say that the journalist’s family has been dismayed by the lack of support from the media fraternity, especially at the ­national level. Tho­ugh the Indian Jou­rnalists’ Union and the Press Council of India had lent their support in the initial days after Wangkhem’s arrest, they seem to have ­almost abandoned the cause now.

“The Human Rights Law Network has been helpful. They are providing me the possible help. The Socialist Students’ Union of Manipur and Manipur Students’ Association, Delhi (MSAD) are also helping me in fighting the case,” says Ranjita. Ranjita also feels that MSAD advisor Thokchom Veewon was arrested because he was also vocal about Wangkhem’s case and wrote several posts on Facebook against the BJP government. Wangkhem’s lawyer N. Victor says the Imphal High Court has completed hearings in the case and is likely to pronounce its verdict soon.

For the two minor children of Kishorechandra, these 100 days have felt like a life time.

“The elder one has started missing her papa very badly. She gets emotional even when she watches cartoon on TV and sees any scene depicting a fat­her-daughter relationship. She starts crying. She would ask me when he is coming home...why has it been so long that he is not at home. My sister is getting married on March 18 and the kids are ­expecting their papa to be at the wedding,” says Ranjita.

Congress, JD(S) Tie Up To Take On BJP In Lok Sabha Polls