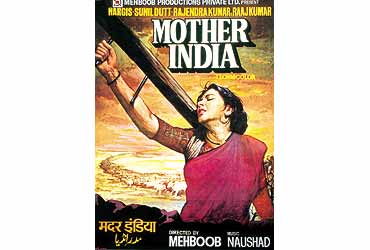 
It may be exaggerating things a bit to describe Mother India as the mother of all Indian films. But it’s certainly the prototype of countless films made after it: Deewar and Ganga Jumna among the more significant. Strangely, it is itself a remake, an opulent one, of Mehboob Khan’s own...

One Billion Shots: How India Crossed The Covid-19 Vaccine Milestone in 279 Days