COVER STORY
America Warns You
Donald Trump's lunatic bluster largely disgusts, but it galvanises too. Tracing the rise, appeal and flaws of this most polarising man.
PRANAY SHARMA

COVER STORY
The Donald Trump I know
He is great at business. His politics will be even better, never mind all that he says-he's only playing the media.
ATUL CHORDIA 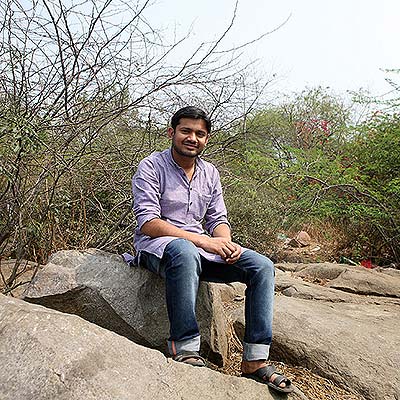 INTERVIEW
"Something Has Certainly Changed But It's Not Me"
Student leader Kanhaiya Kumar on how he has changed and what he sees as his future.
ANOO BHUYAN INTERVIEWS KANHAIYA KUMAR

20 Things We Need Azadi From
It's the Freedom Movement, circa 2016, led by a young man with fire in his belly and a silver tongue. Kanhaiya Kumar' spoke of azadi, "but from hunger, poverty, the caste system." Dilip Bobb lists the 20 other things that we want azadi from as soon
DILIP BOBB

JAMMU & KASHMIR
Well, Ideally Speaking...
Modi's 'adarsh' villages have more to show on posters than on the ground
ASHUTOSH SHARMA

TAMIL NADU
The Captain's Choice
DMK or AIADMK? Vijaykanth holds his cards close to his chest, he’s not telling yet.
AJAY SUKUMARAN

LEADER COMMENT
The Un-Godman
The fracas in Delhi over the ‘World Culture Festival’ has allowed a sneak peek of a dangerous new phenomenon.
DOLA MITRA

KERALA
When The Paints Go Marchin' In
Malayalam stars get political, an itch so far left unscratched
MINU ITTYIPE

BIHAR
A Mission Hobbling In A Hurry
A blue-eyed boy’s mission runs into opposition
BULA DEVI
Seven
Days
UTTAR PRADESH
Smriti "C" Irani?
Controversy could well be her second name. Barely had the JNU crisis died down that HRD minister Smriti Irani's car got involved in a 'pile-up' on the Yamuna Expressway, in which a doctor got killed.
more in seven days>>> 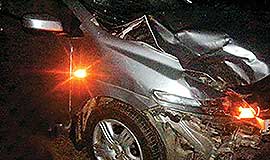 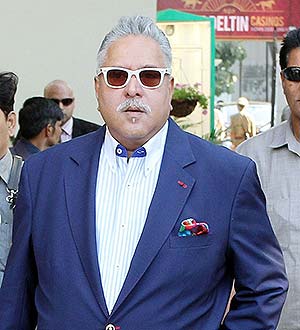 OPEN LETTER
What A Scam, 'DR'!
Though we don't speak ill of the dead, even a dead airline...
Hope you are having fun in London. We read the media statement you released on the night of March 6 (we know, you are at your creative best at night) with lots of interest... 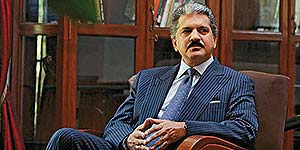 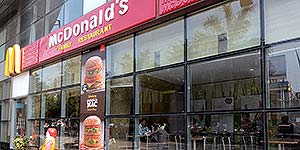 MCDONALD'S
Ron, They Shrunk The Triple Mac
Once India's burger destination, corporate squabbles and a static menu have all but broken McDonald's
ARINDAM MUKHERJEE 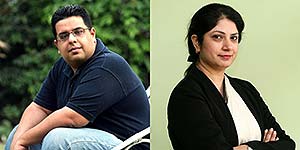 CYBERLAW
What Did The Apple Say To The Skeleton Key?
Two players from the tech space on whether an individual’s privacy can be compromised in the name of national security
NIKHIL PAHWA, KARNIKA SETH
THE LATEST ISSUE 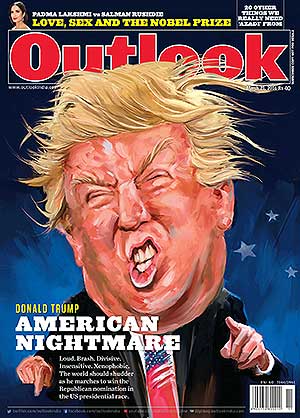 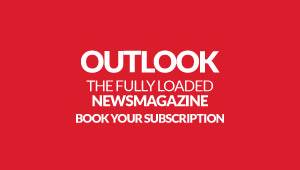 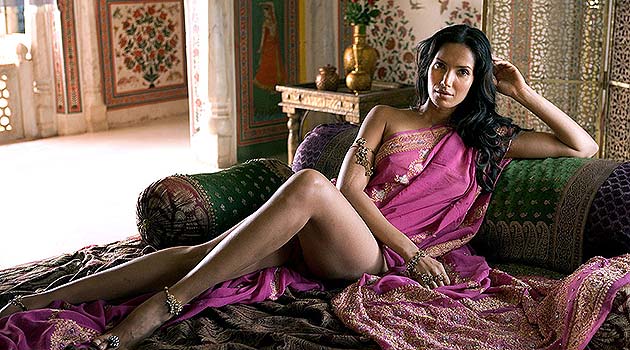 DIRTY LAUNDRY
That Lotus Pond Muck On Mt Sinai
Rushdie as a randy, callous, envy-filled geriatric. Padma is all poison ink in her revenge memoir. We, the voyeurs.
SAPTARSHI RAY
REGULARS 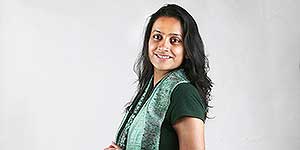 biztro
Powerful message, wrong delivery
Power minister Piyush Goyal is believed to be one of the achievers in Modi Sarkar. But that’s no excuse for losing your cool at a meeting of state power secretaries in Delhi few weeks ago.
more in biztro>>> 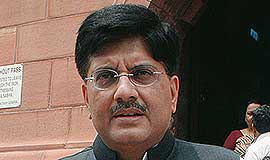 VINTAGE CARS
His Other Chariot Is An Alpha Romeo 8C
Classic motors are a sight to behold, and more Indians are in their hopeless thrall than ever
STUTI AGARWAL
BOOKS 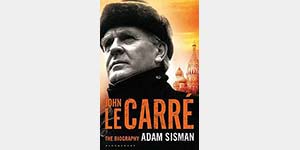 REVIEW
Man Who Stayed In The Cold
A complex, ambiguous world where the laws of gravity work slightly differently
ANVAR ALIKHAN 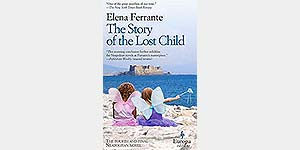 ARTS & ENTERTAINMENT
The Sked
Celebrating the folk music of Nagaland, an exhibition on Bengal's 20th century revivalists and the fifth Pune heritage festival.
And
Also...
THE REVIEW


If pencil hatchings and guitar chords can tell a story, you'll see and hear it in In Any Tongue.
AJAY SUKUMARAN 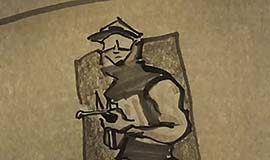 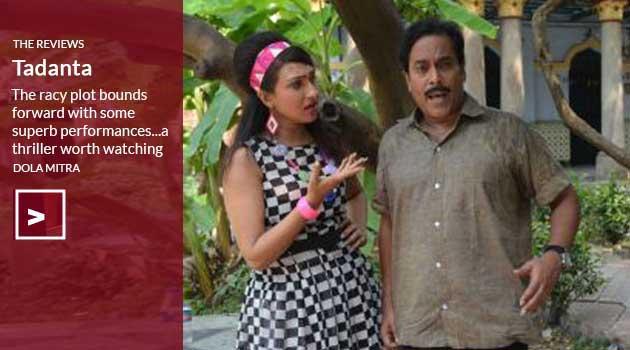 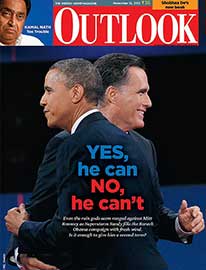 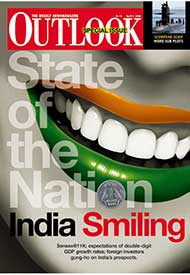 10 Years Ago
The Indian elephant makes dazzling moves, as we all know by now, but what if the dance-floor itself is tilted? The decades-old shackles are broken and, in a desirable tweaking of cliché, we are giving new meaning to that old slur—the Hindu rate of growth. The India story is creating a brand-new narrative that investors are queuing up to be part of. We're poised to match our world leadership in services by gaining in manufacturing sectors like auto components...
15 years ago | 5 years ago>>