By offering a 5 per cent stake to investors – 31.62 crore shares – the government will keep the entire proceeds of the IPO with itself while raising between Rs. 60,000 and Rs. 65,000 crore from the market.

More from Bhavesh Shah
View All

Life Insurance Corporation of India (LIC), the lifeline of the government of India is going public. The event itself is the biggest ever for the economy, equity markets and investors. By offering a 5 per cent stake to investors – 31.62 crore shares – the government will keep the entire proceeds of the IPO with itself while raising between Rs. 60,000 and Rs. 65,000 crore from the market. If successful, this would be the largest fundraiser by any Indian company. There is already a rush for opening Demat accounts to be eligible for applying for the IPO. Reports indicate brokerages have already opened 34 lakh new accounts in January. 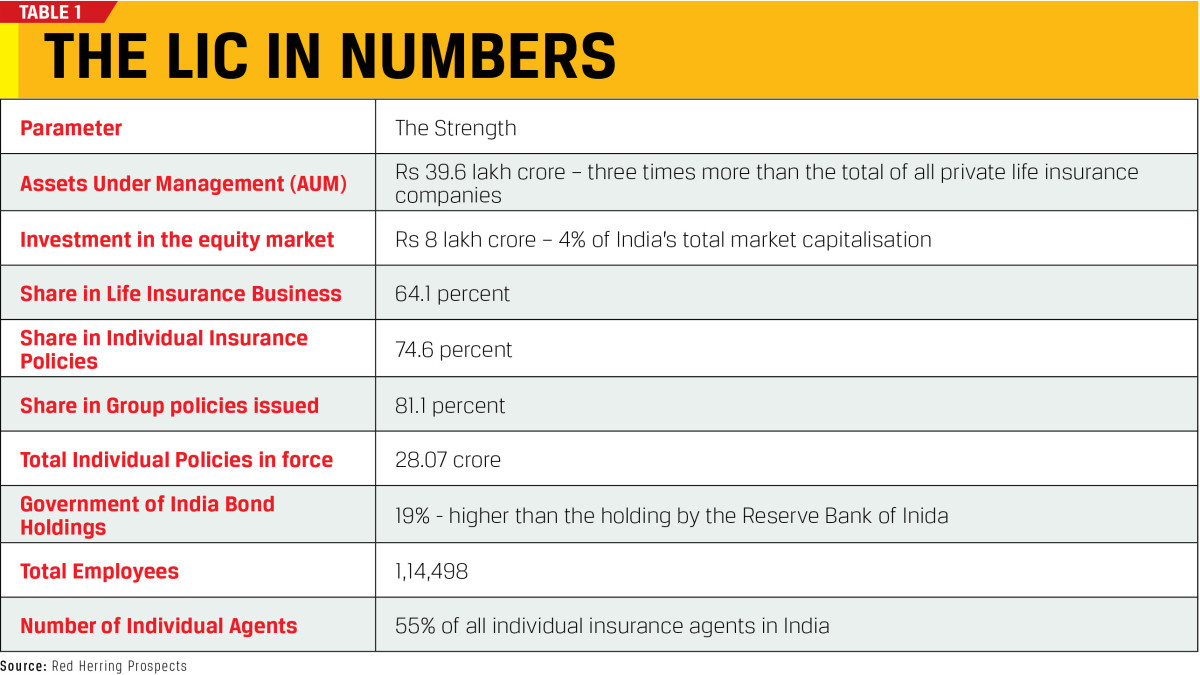 While the government is banking on a mega LIC IPO to meet its budgetary estimates in the current financial year, there are questions galore on what lies ahead for the country’s biggest company. The first and the foremost is the track record of most PSU IPOs in the past. Given the ongoing volatility in the stock market, the fear of failure of the IPO becomes more prominent.

10 Things You Need To Know About LIC IPO

LIC IPO: Four Of LIC’s Own Operations Pose A Challenge

How PSU IPOs Performed In Past

The biggest challenge before the IPO is to overcome its ownership issue. Data indicates that in most public sector undertakings (PSU or government-owned companies), stock investors have received poor or negative results. Of all IPOs of central government entities that raised the money from markets since 1999, half of the companies have yielded negative returns compared to bank fixed deposits (Refer Table 2).

However, experts believe the insurance major is different.

“While scars of the past PSU IPOs may cast doubts on the fate of the LIC IPO as well, one must view the organisation beyond the fact that it is a public sector entity and in light of its prospects as a business. There’s merit in acknowledging that along with lacklustre PSU IPOs, there have also been stellar PSU listings offerings too,” Rakesh Singh, CEO, Fisdom Stock Broking argues. 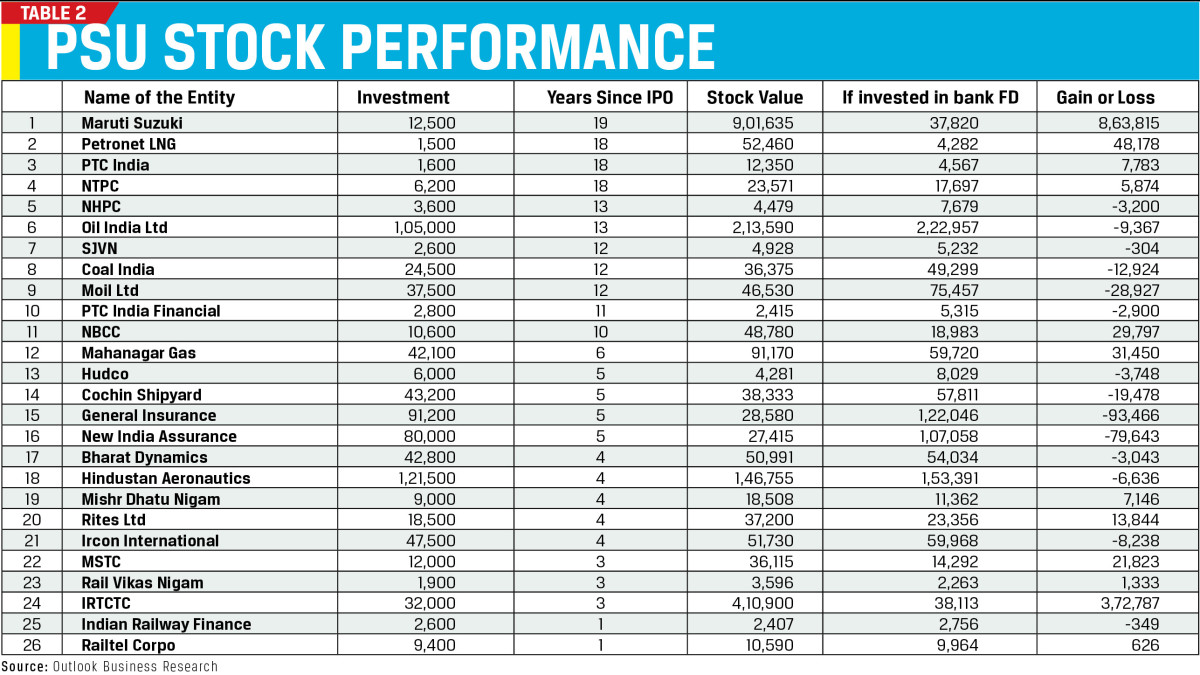 Others believe the LIC is different and it will not meet the same fate as other central public enterprises. “The insurance company runs a large business, has a huge market share and a brand name to reckon with. With the economic growth we are talking about for the next 10 years, rising income levels and increased insurance business, LIC will continue to outperform other insurance companies. There is a huge growth potential and that will attract more and more money into LIC,” Deven Choksey, MD, KRChoksey Holdings Private Limited says.

Will LIC Still Be The Last Resort?

Since its inception, LIC has played the role of the government’s saviour. Be it a crash in the stock markets or the possibility of a run on a bank, successive governments have used the public sector insurance company to bail itself out of the difficult situation.

Other than spearheading the culture of investment, savings mobilisation and insurance culture in India, LIC has always been at the forefront of playing last resort to the government’s economic agenda. The company is the largest investor and holder of government bonds, even bigger than the Reserve Bank of India. It has rescued 11 public issues of government undertakings.

Going forward, the role of LIC may not change as the government will continue to be the largest shareholder in the company. It will continue to appoint key officials in the corporation. The present stake sale is just 5 per cent and the government has promised to hold not less than 51 per cent stake in the country’s biggest insurance corporation. It will still be governed under the Life Insurance Corporation Act and will be under the scrutiny of the Indian parliament. Though there would be an additional burden of scrutiny of operational and financial performance by the investor community, it’s unlikely to stop the government from forcing its decisions on the company fearing backlash from minority shareholders.

The risk factor on page 39 of the prospectus confirms it.

In simple words, the corporation may be required to take action as per the government’s policy and those actions can result in a disadvantage for shareholders.