In early March this year, after a 27-hour train ride from Moscow followed by a two-hour drive, I reached the diving centre on the shores of the frozen White Sea in Nilmaguba, Louhskiy District, Karelia Republic, Russia. It was the end of winter and the thickness of the frozen surface of the sea was around half metre in depth. At this time, visibility under the water is great, about 15 to 30 metres. The water temperature under the ice remains a steady minus -2°C while the temperature outside varies from -5° to -12°C.
Ice diving is technical. We had to cut and create a triangular hole on the surface to get under the water. Managing a drysuit, rope and camera at the same time are quite a task at such low temperatures. Freezing of equipment such as regulators and valves were the major challenges here.

But the experience of the underwater world under the frozen ice surface was extraordinary. Seeing the colourful soft corals, fishes, shrimps, jellyfishes, nudibranchs under the frozen sea was rewarding. It was an amazing world. Observing the forms and shapes of ice under the water was a most surprising experience for me. We used to reach the diving site with snowmobiles. There was a spot where one could dive with Beluga whales.

A scuba diving speciality, ice diving is performed under ice with safety ropes according to PADI standards using experienced instructors and dive guides.

Where to go
The frozen White Sea in Russia’s northwest is part of the Arctic Ocean basin. Characterised by uninhabited islands and deserted seashores, it is a photographer’s delight. Winters are long and severe. The average temperature in February reaches -15°C, though it could go as low as -40°C.

Keep in mind
You must hold an Ice Diver Certificate from one of the international underwater federations. Also neoprene drysuits are highly recommended, as well as unfreezing regulators and a sets of dry undergarments. 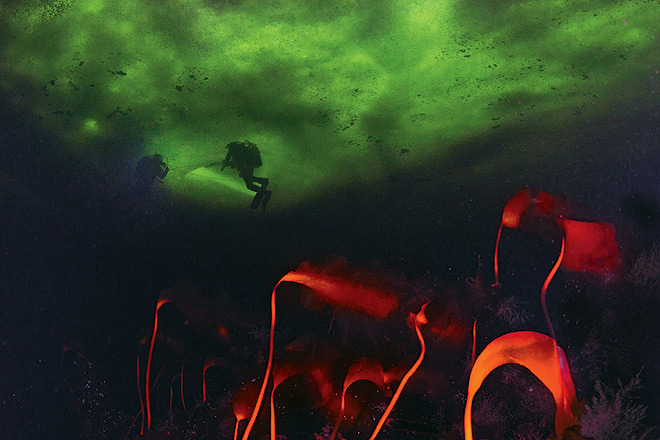 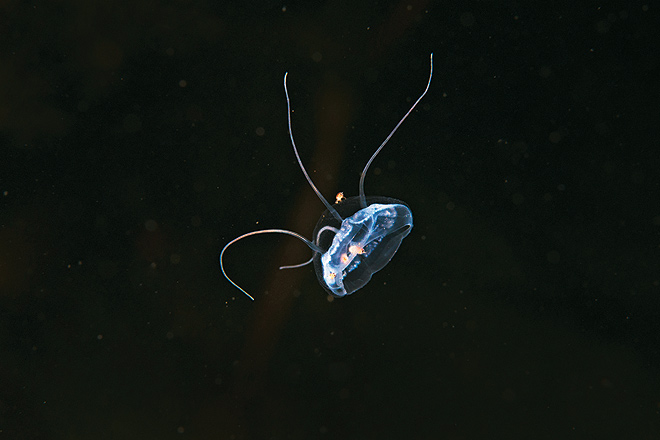 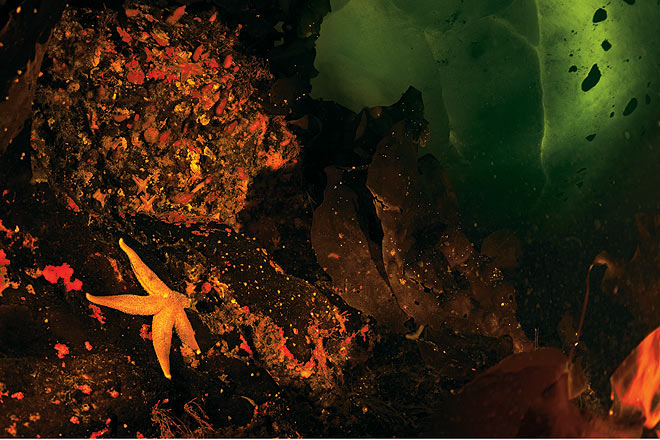 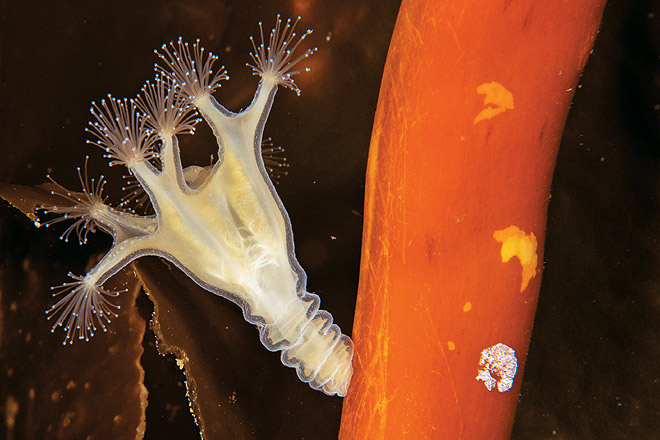 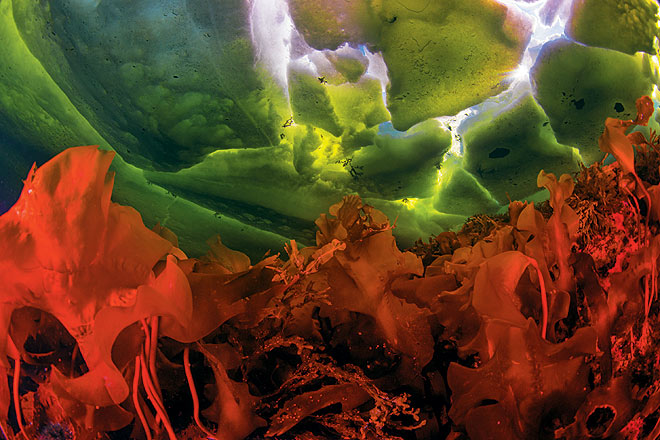 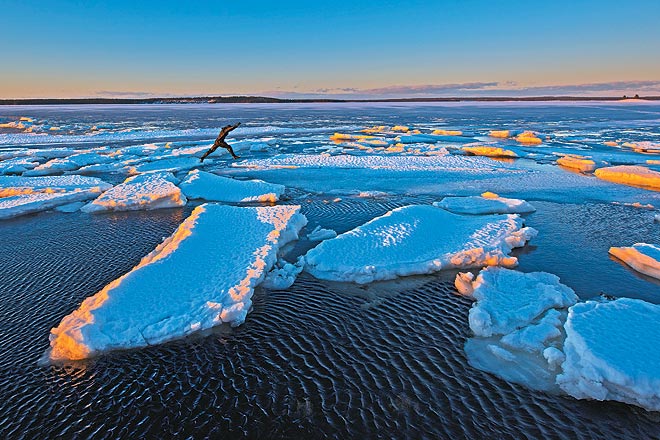 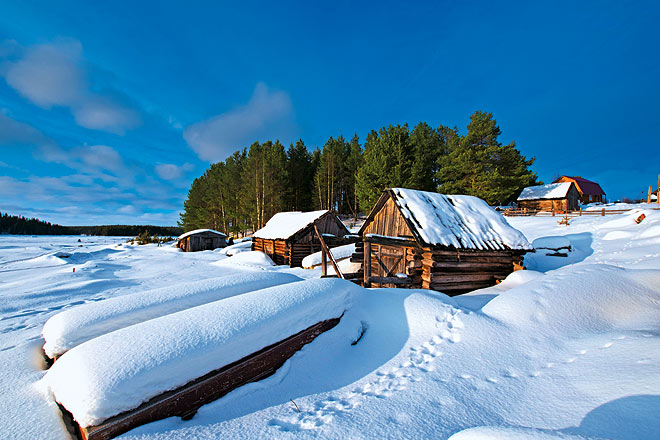 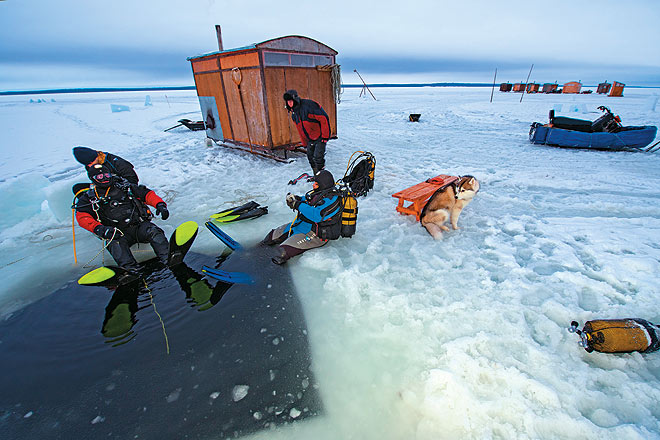 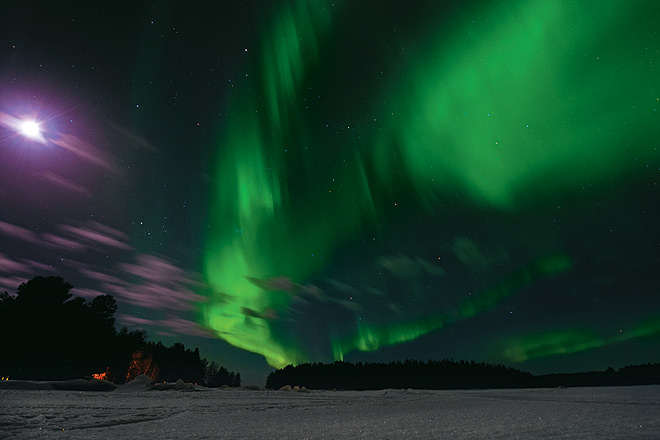 Street Art in Delhi - I Iceland: The greatest show on earth

The sight of the Aurora Borealis leaves one speechless in Iceland, which is...